Two persons sustained injuries in a shooting which took place along the Peliyagoda – Negombo road in Poranukotuwatta.

Police say that the dispute which resulted in a shooting occurred at around 9 p.m on Monday February 22.

Police say that the shots which were fired had injured two bystanders.A 21 year old and a 14 year old, residents of Poranukottuwatta, were among the injured.

The injured have been admitted to the National Hospital.

The Police Media Unit said that investigations are being carried out by the Peliyagoda police into the two suspects who have been identified in connection with the incident. 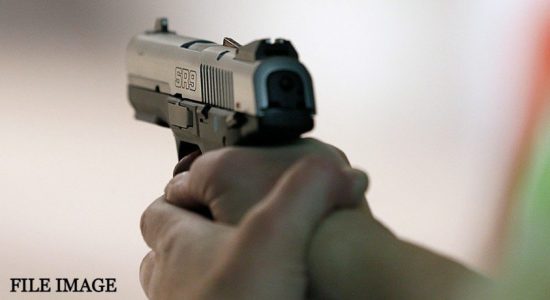 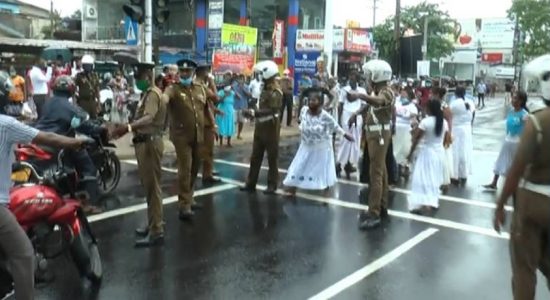