History is considered to be a fascinating subject, because when one mystery is solved, it brings forth another. News 1st is on the search for important aspects of early pre-historic life in Sri Lanka.

Researchers who had conducted excavations in Sri Lanka had unearthed evidence of pre-historic life which are considered to date back even before major civilisations were established.

Non-traditional artworks have been discovered on the face of a mountain peak,  which do not belong to any of the civilisation eras of Sri Lanka. Works of art discovered in Dorawakanda – Warakapola, Billewa – Anuradhapura and several other areas are re-lived to be the ones drawn by the ancestors of the indigenous community of Sri Lanka.

Studies on pre-historic art work in world history, has led to the discovery of astounding pieces of drawings on the walls of caves and mountains.

During the reign King Walagamba, the historic Rakkithkanda Raja Maha Viharaya which located off the road that leads to the Uma Oya Multipurpose Development project, was used for the temple industry and the art-work located in the caves of the temple belong to the Kandyan era , which is of  important significance.

Chief Incumbent of the Rakkithakanda Raja Maha Viharaya,Ven. Karandagolle Sugatharansi Thero noted that restoration work on the paintings inside the temple were last done during the Kandyan era therefore the influence of colonial rule in those paintings can be seen.

He explained that located close to the temple is a massive mountain dubbed ‘Kurullangala’ and close to the peak of this mountain, a special kind of drawings were discovered

The distance from the temple to the peak of Kurullangala in the Punagala mountain range was almost four kilometers. Rakkithakanda or Kurullangala is located on the eastern end of the Central Hills and is unique for its vertical climbs. 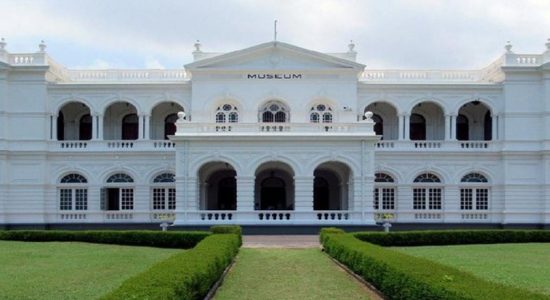 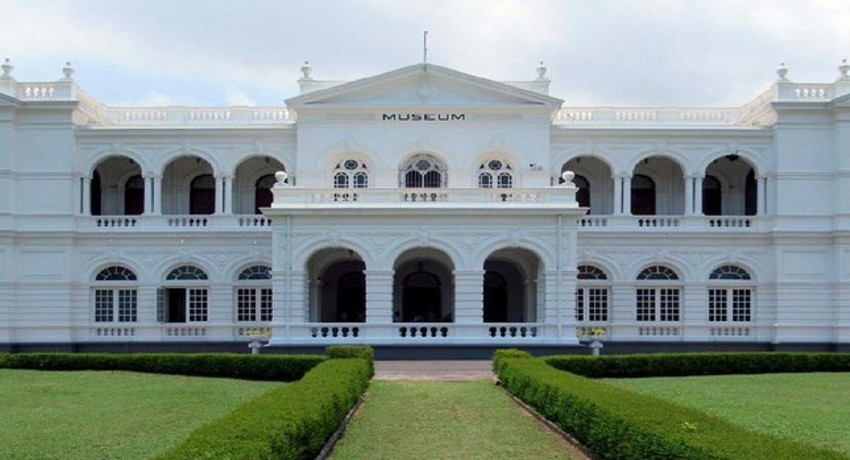 SL should ensure that history is not repeated