New Zealand captain Brendon McCullum scored the fastest Test century in a strong display of batting against Australia on the first day of the second Test at the Hagley Oval, Christchurch.

The Black-Caps struggled at the start losing the top order quickly and was on 32 for 3 before McCullum came in, but had to play smart as Williamson fell after making only 7 runs.

The Kiwis were on 74 for the loss of 4 wickets with McCullum at the crease on 37. Anderson came on strong against the Aussie bowling and smashed the 3rd ball he faced over the boundary for a six setting the pace for a quick and useful partnership between him and McCullum

McCullum slaughtered the Australian bowling and managed to break the long-standing record set by West Indies great Sir Viv Richards against England in 1986, and equalled by Pakistan’s Misbah-ul-Haq in 2014 for the fastest test hundred (in just 56 balls). The 34-year-old managed to hit 100 in 54 balls (smashing 21 fours and six 6’s) to reach his 12th century in his 101st and final Test and break the record.

McCullum had a big piece of luck on 39, when he sliced James Pattinson to Mitchell Marsh but umpire Richard Kettleborough requested a replay which showed Pattinson had bowled a no-ball.

McCullum and Anderson managed to put up 179 between them and B.J Watling chipped in a speedy 58 in 57 balls to set New Zealand on the path to a first-innings total of 370 from just 65.4 overs.

Australia is at the crease at the end of play with 57 runs on the board for the loss of one wicket. 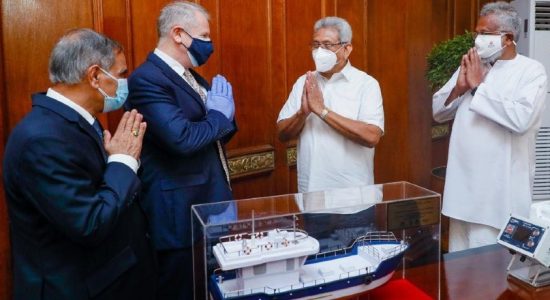 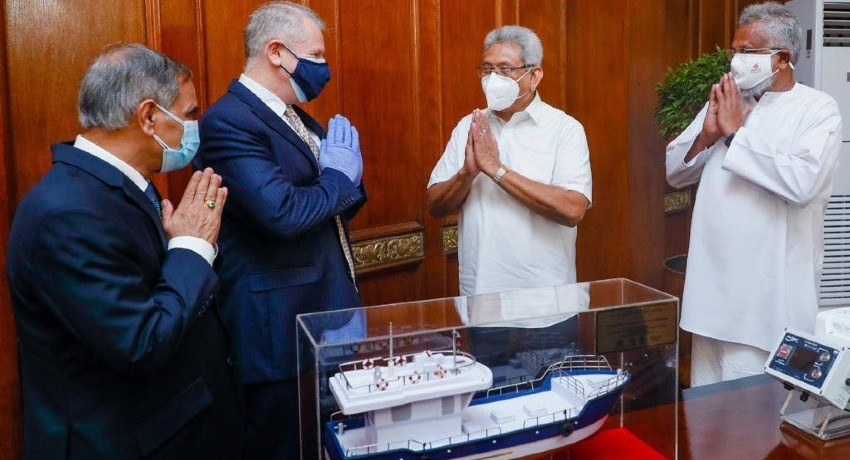