The Urban Development Authority says that it was unjust to demolish houses at Kajima Watta in Thotalanga.

The officials of the authority, convening the media briefing, pointed out that the persons who had commenced the demonstration were those individuals living in the government-provided flats and were also hoping to obtain another house.

Director of Urban Revival Project, S.C.R Samarasinghe, stated that a woman was speaking on television saying that she was not given a house but she was given a house but had sold that house for around Rs. 1.5 million and has returned to the intermediate camp.

“This is the person who steers the illegal settlers,” he charged, further adding that this person has taken a house from from Randiya-Uyana and must pay a rental of Rs. 2,600 rupees. For his house it’s Rs. 49,800 rupees — but he does not pay a cent for the house, Samarasinghe said.

Advisor for the Urban Revival Project, Sunimal Janaranjana Perera, noted that persons who do not have a house were not evicted in any way and nothing unjust took place. He further explained that is it is persons with houses that have given it to others as a mean of income and over 100 families have taken over lands in short period of 1.5 months.

Residents of the Kajima-Watte area whose houses were not removed charged that the minster had promised that he will look into the accurate information and provide a solution. There are 35 houses remaining while about 200 houses were removed, they say.

Project Director of Urban Development Authority, Prasad Ranaweera, noted that this is a racket to obtain houses but there is a small group of people who do not have a place to go and it is the responsibility and duty of the ministry to provide these individuals with a solution.

“We will provide them with a permanent solution,” he said and further noted that the racket to acquire land will be ended. 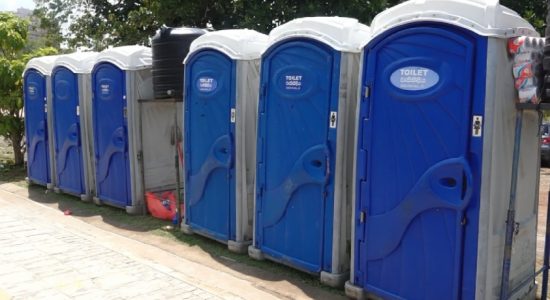 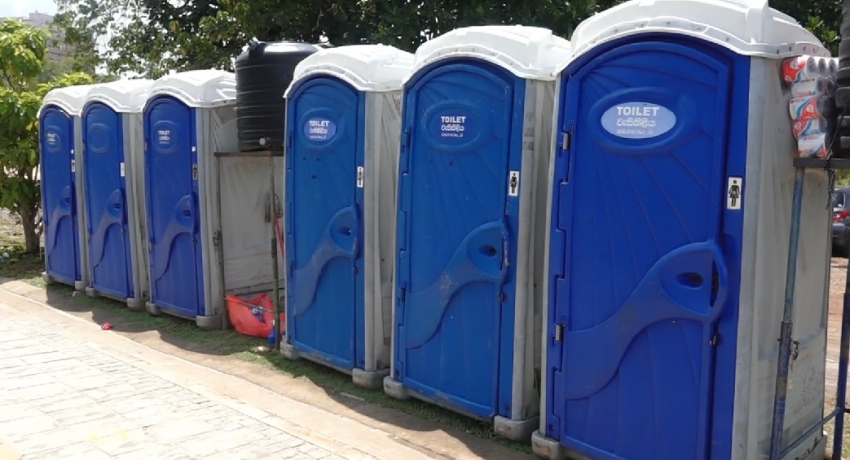