Former chief justice Shirani Bandaranaye has been acquitted and released from a case filed by the Commission to Investigate Allegations of Bribery or Corruption citing that she had failed to declare assets and liabilities for three years.

This move was informed to the Colombo Magistrate’s court by the lawyer representing the Bribery Commission, State Counsel Dilan Rathnayake.

Thereby, Colombo Chief Magistrate Gehan Pilapitiya released the former chief justice from three cases which were filed against her. The travel ban which was imposed on former Chief Justice Shirani Bandaranayake has also been lifted.

This move was confirmed to News1st by the lawyer representing the former chief justice Gunarathna Wanninayaka. 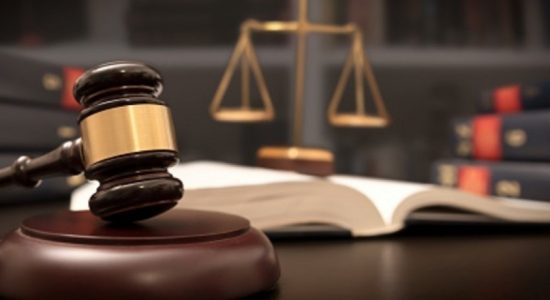 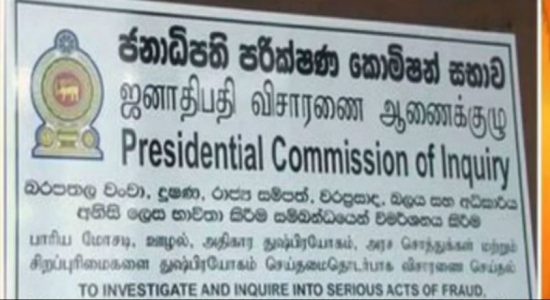 Former CJ to record a statement on Mahapola issue 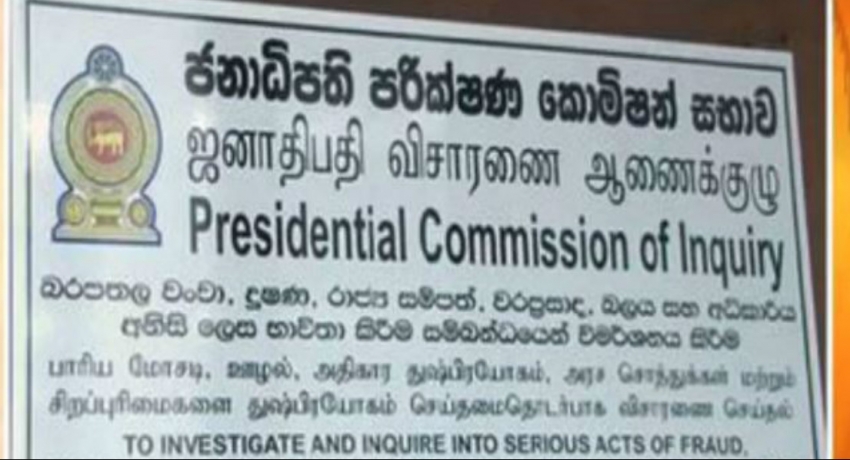 Former CJ to record a statement on Mahapola issue

Sarath N. Silva's case to be considered on May 8th