The Sri Lankan Navy said that they have begun search operations to locate the two school girls who went missing on  Monday February 15 after going to bathe in Kelani River in Sedawatta, Wellampitiya.

Police said that three fourteen-year-old schoolgirls were bathing in the river when two of them drowned, while the third was rescued by a bystander.

Incidentally, the three girls are relatives of an individual who was shot dead recently in Wellampitiya. They had been attending the seventh day alms-giving. They are residents of Elpitiya in Galle. 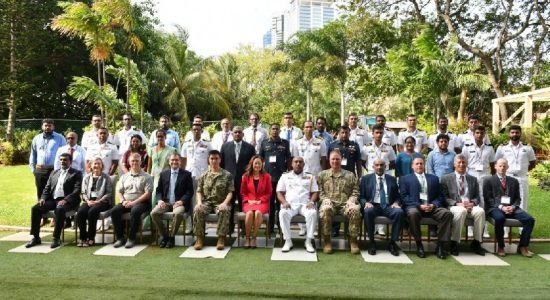 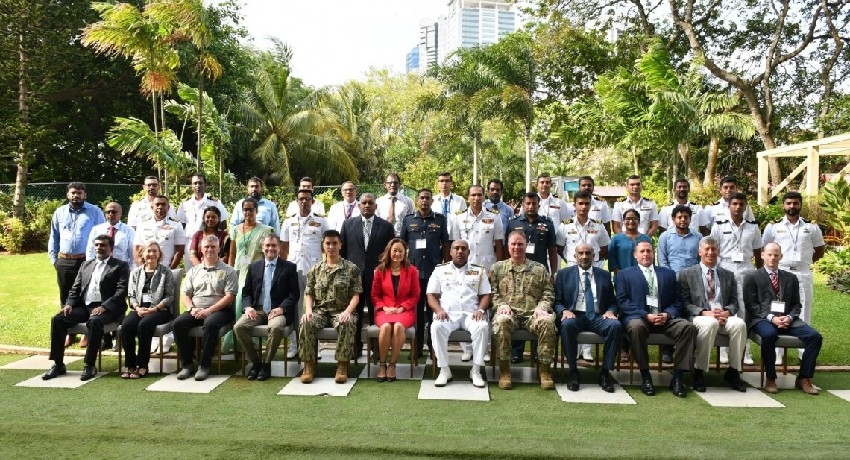