The swearing-in ceremony was held at the President’s House in Colombo.The President’s Media Division said that Reginald Cooray is to assume duties on February 16.

H.M.G.S Palihakkara served as the previous Governor of the Northern Province.

An English teacher by proffession, Reginald Cooray commenced his political journey as a Western Provincial Councilor in 1988.

Cooray also served as Chief Minister of the Western Province and was also elected as an MP on several instances. Reginald Cooray who served as a deputy minister and minister, is also senior member of the SLFP. 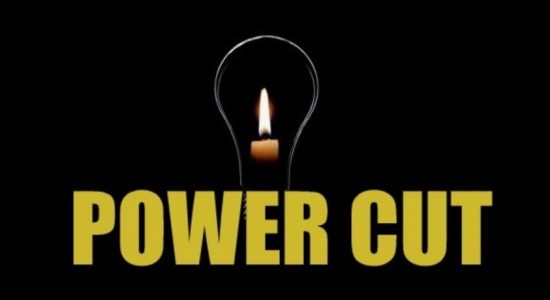 Government allocates Rs. 35 Mn for the development of temples in the Northern Province