Oil prices plunge below $27 for second time this year

Oil prices plunge below $27 for second time this year

Oil prices slid on Thursday, dented by record US crude inventories at the Gushing delivery point worried about the demand outlook, as experts said prices would remain low and volatile until the second half of the year.

A price of a barrel of crude oil in the world market is now between 28 – 30 US Dollars.

During the past three months, the price of a barrel of crude oil was below 35 US Dollars in the world market.Minister of Petroleum Resources Development Chandima Weerakkody on January  20, 2016 said that they have incurred a colossal loss by importing crude oil for a higher price prior to 2014, and selling it for a concessionary rate.

The Minister also said that they have focussed their attention towards a number of important facts and held several rounds of discussion to create the price formula. Although a price formula was prepared and presented to the Cabinet for approval several weeks ago, cabinet is yet to approve that price formula.

Cabinet Spokesperson Minister Dr. Rajitha Senaratne noted that if a price formula is brought when the price is reduced then one should be brought when prices increases as well adding that they are aware of the huge debt the CPC has to pay.

Depriving the local consumer the benefit of falling global oil prices was a point that was commented on at several media briefings today. 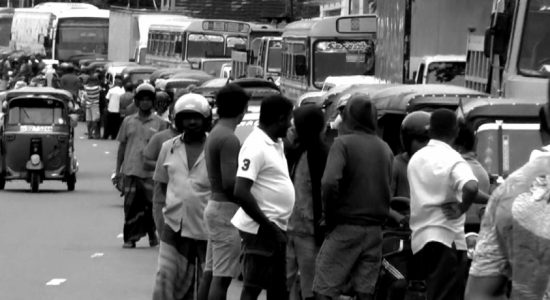 NO Power Cuts in the Morning – PUCSL

30,000 MT of Furnace Oil at Port; NO USD to release for shipment 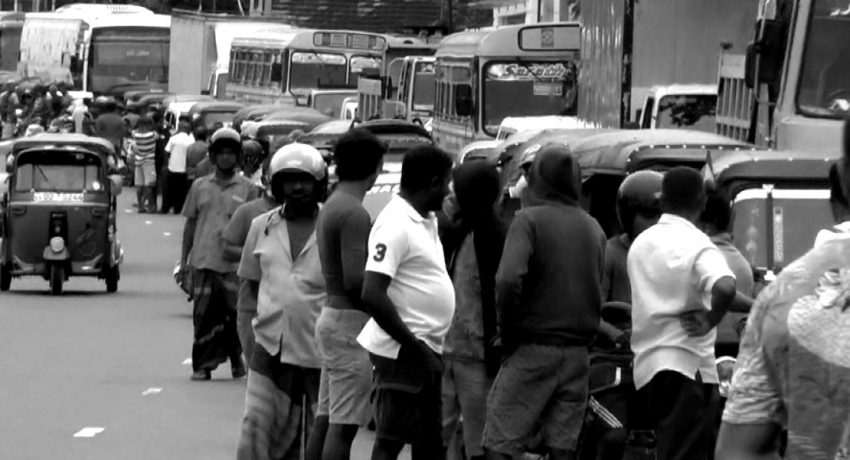 NO Power Cuts in the Morning - PUCSL