The price of gold jumped 2 percent to a 7-1/2-month high on Monday(8), briefly nudging above the psychological level of $1,200 an ounce, as sliding stock markets and worries over global economic growth prompted investors to seek safety.

Stock indexes worldwide tumbled on persisting fears of a global economic slowdown, while benchmark 10-year Treasury yields hit their lowest in a year on demand for assets deemed less risky, such as bullion.

Traders said gold’s 5 percent gain last week, its biggest weekly rise since July 2013, had also made many investors more convinced that the metal’s rally since the start of this year was sustainable.

Some recent weak economic data, particularly from the United States and China, has led financial markets to expect there will be fewer U.S. rate hikes this year than the four they had been pricing in a few weeks ago, perhaps only one.

Lower rates cut the opportunity cost of holding gold, which earns no yield but costs to store and insure. 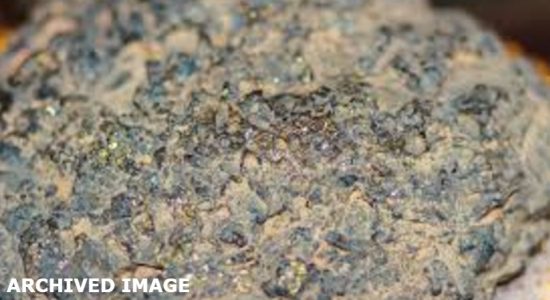 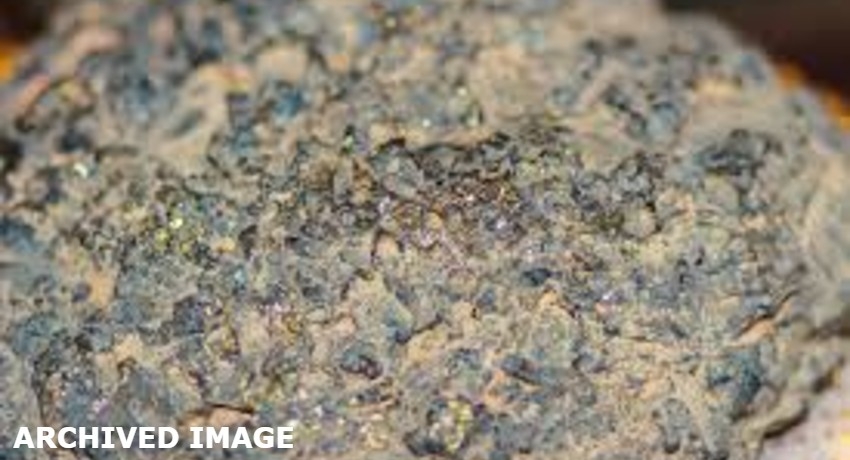