An event to endorse for a Safer Internet Day 2016 organised by ICDL Sri Lanka got underway in Colombo on Tuesday.

‘Safer Internet’ Day is organised by the Insafe Network of Europe in February of each year to promote safer and more responsible use of online technological and mobile phones, especially among children and young people across the world.

Many think that they are highly IT literate, however this does not mean the they have the necessary digital  skills but are excellent in using a few things such as internet and social media and it is because of the access they have to internet and the various digital equipment

We all have to face the fact that internet is going to be the future, he said and added that as mush as the pluses that are seen, the minuses or dangers must also be addressed before being in a situation where it will be an absolute crisis 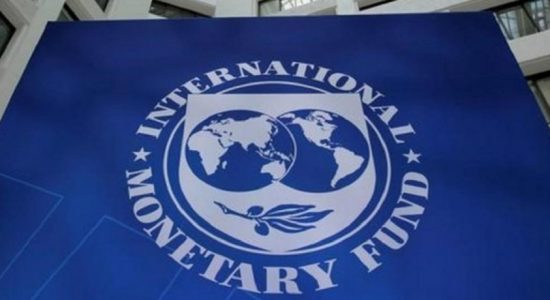 SL’s Income Tax fiasco: Everything you need to know

SL’s Income Tax fiasco: Everything you need to know