The celebrity launch of V-Awards 2015 got underway at the United Nations Compound in Colombo on Monday evening.

The third edition of V-awards, is jointly organised by the United Nations and News 1st, under the tag words Recognise. Honour. Inspire. Popular local artistes Pooja Umashankar and Lahiru Perera who are among the goodwill ambassadors for V-Awards 2015, were present at the launch event on Monday.

Goodwill Ambassador for V-Awards 2015, Pooja Umashankar stated that she is who she is because of the volunteering she has done, because of the people like the UN volunteers.

Resident Representative of UNDP  Sri Lanka, Jorn Sorensen stated that there was a survey in 2014 that highlighted, all communities, across all provinces, 40% or more of Sri Lankans had volunteered for some kind of good.

He added that helping the least fortunate, or participating in other events like climate protection or social work, more than 40% of Sri Lankans had volunteered.

Director of English News, Shameer Rasooldeen noted that they focussed on disaster risk reduction. Incidentally, the V-Awards 2015 theme song, sung by a number of local celebrities, was launched today. The grand finale of the V-Awards 2015 will be held on February 13  at 4.30p.m.  at the Nelum Pokuna theatre in Colombo. 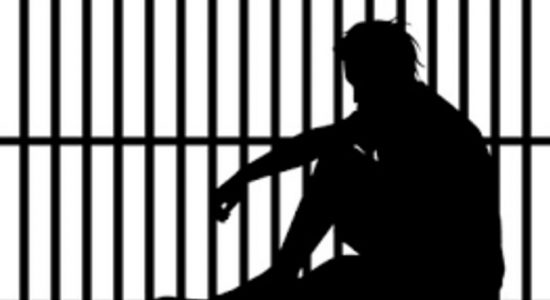 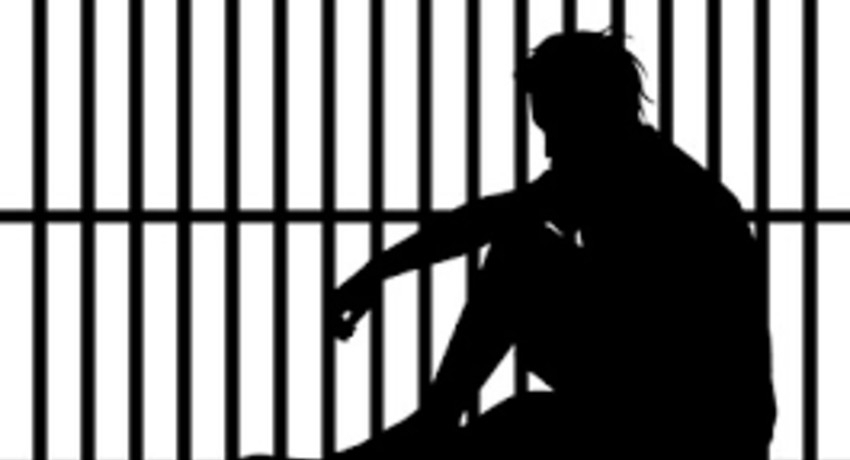