The Sri Lanka Navy has commenced rescue operations in search of five missing fishermen, following a deep sea collision between a multi-day fishing trawler and a ship. Navy Media Spokesperson, Captain Akram Alavi said that two Dvora Fast Patrol Boats had been deployed to the area from the Trincomalee Navy camp for this purpose.

The collision between the two vessels had taken place approximately 40 kilometres South East from the Little Basses Reef.

The fishing vessel involved in the collision was Sagara Putha 3.The Navy said that another fishing vessel that had set sail from the Beruwala fisheries harbour had rescued one of the fishermen, and steps were being taken to bring him ashore. 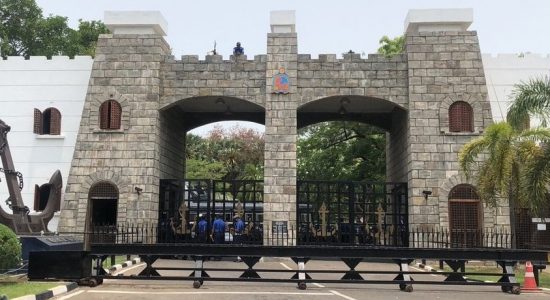 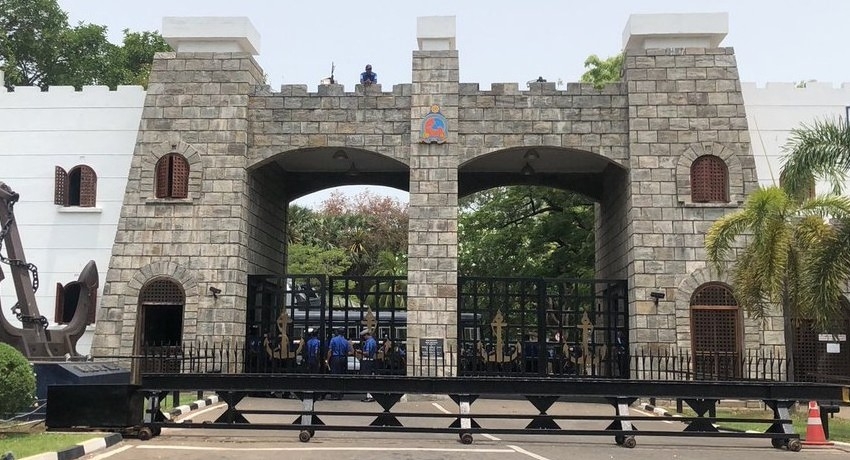