Minister of Finance, Ravi Karunanayake explained that a Rs.50 price increase of a can of fish had led to much controversy but there is no such increase and the situation arose because Minister Mahinda Amaraweera had called for standardisation, citing that there were low standards.

He added that the quality of imports from China and other countries had dropped because the water content is high and the fish content is low. And they requested the Finance Ministry for better standards and quality and the answer was given and the reductions made to the Special Commodity Levy will remain, and there will be no price increase

Journalists also raised questions over a statement made by the minister that two unnamed investors  are preparing to invest in Sri Lanka.The Minister said that they had invested 1.5 billion US Dollars in Sri Lanka

“If they have faith in Sri Lanka, what is the issue in them coming here to invest billions in our banks,” he said and further noted that this not something that is done in deceitfully and the era of ‘bringing into the country’ has commenced.

“Do we need to go to every place and say what each an everyone is bringing?” he charged and added that they have a right to what they bring, given that they accept the laws of the country

He added that rather than investing for a zero interest there, they have come here to invest at a 2.5 percent interest rate and the numbers will increase and the delegation from the International Monetary Fund will come here. And they must understand that when investors come , there will be no need for a loan.

The minister also stated that there was a ‘pump and dump’ situation and that is the real situation, because there are high value shares – and value is good. So do not bring about blame when foreigners come and buy shares as Sri Lankans.

He added that  right now shares worth 100 rupee,s is going for 10 rupees. So, unless the Sri Lankan buyer acts fast foreigners will purchase them, he said. 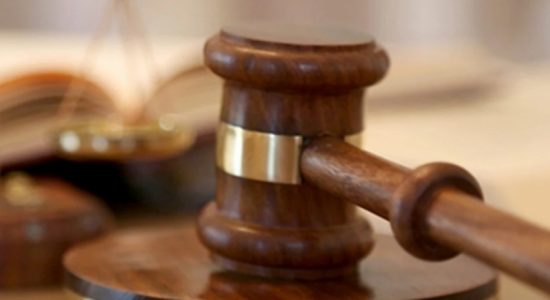 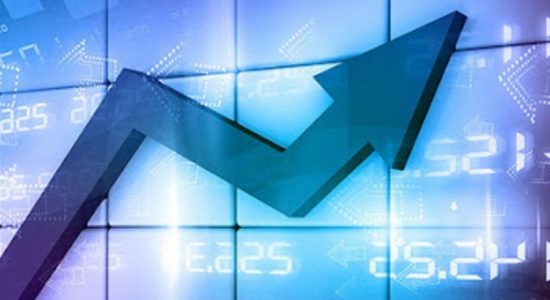 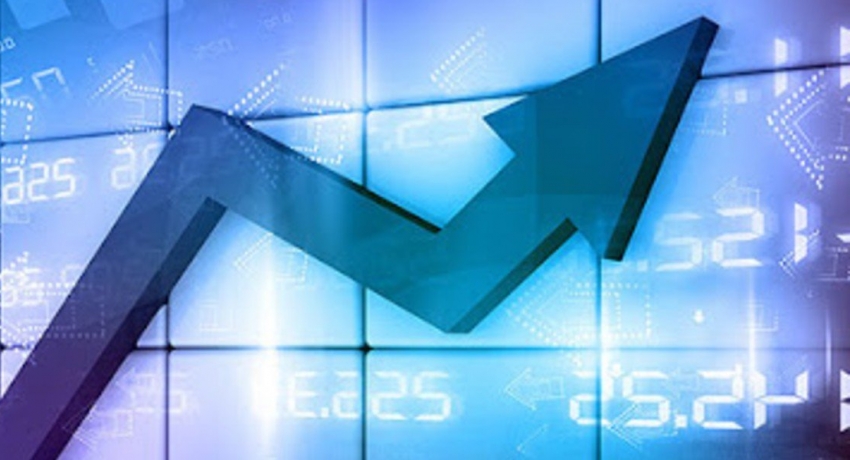