A National Sports and Physical Fitness Promotion Week commenced under the auspices of President Maithripala Sirisena on  Monday.

Minister of Sports, Dayasiri Jayasekara stated that one of the main initiatives of the president is the establishment of a presidential task force, which is under instruction to create a nation  is rich of sport and free of non-communicable diseases. He also stated that this endeavor should spread and be strengthened across the nation and not be limited to this week only, for this should be made a part of our daily lifestyle.

He further noted that today, around 12 percent of the country’s population in our villages, who are fathers, mothers and children have fallen prey to non-communicable diseases and diabetes  He pointed out that diseases relating to the nervous system is quite prevalent while 31 percent of females and 18 percent of males in the country suffer from cardiac problems. He stated that the president has decided to spearhead this initiative as this has become an issue.

According to the Presidential Media Unit, January 30 has been declared a special day for sports and physical fitness promotion.

The programme is being initiated to introduce healthy living through sports and physical training as well as to popularise sports among the people so as to create a sports culture within the country.

The event, which got underway at the Presidential Secretariat was titled Government and Public Services Sports and Physical Fitness Promotion Day. 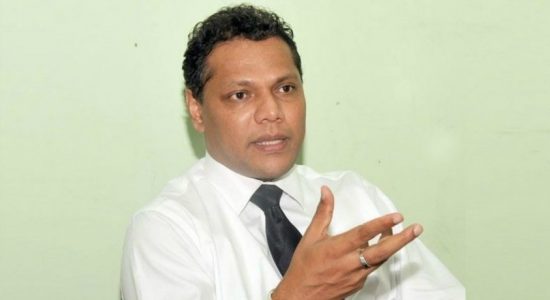 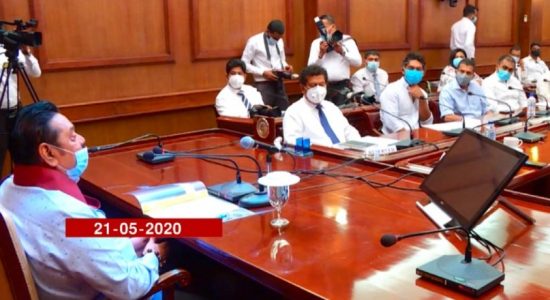 Dry rations to be provided to people stranded in Colombo