Several views were expressed by divisional leaders, on the Local Government Election.

Former Chairman of Nuwaragam Palatha (East) PS (UPFA), D.P. Bandulasena noted that the reason for not holding an election is because political parties cannot put their political difference aside, and solve issues surrounding the passage of a new act.

Appointing a chairman under this reformed act has become the cause for a major issue among the two main political parties. If ten candidates contest the election, it becomes the intention of all ten candidates to appoint a chairman from their respective electorate.

Former Opposition Leader, Kapila Edirisinghe stated that the electorate brought forward by the government, which will create a public representative who is responsible for a particular reason, is advantageous on the part of the people.

Thus, a request was made to hold election under a new system.

Member of Mahara Pradeshiya Sabha (JVP), P.G. Wijegunewardena stated that they are ready to go in for an election, regardless of it being held under the old, current or new system. 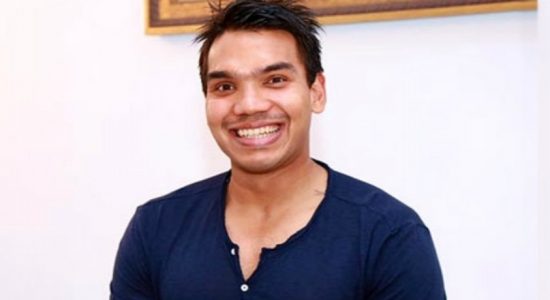 All parties linked to TNA to support Sajith Premadasa

President not happy with amendments to land act