Two of Mexico’s volcanoes rumbled to life on Saturday (January 23), spewing large plumes of ash and smoke high into the sky.

The first eruptions came before the sun came up providing a dazzling night-time show of incandescent rock at the volcano’s mouth.

The day-time explosions sent large columns of gas and ash some 2,500 metres (8,000 feet) high into a blue sky.

To the east of Mexico City near the City of Puebla, the Popocateptl Volcano also roared to life. Several eruptions were registered there over the last 24 hours.

The sky above the Puebla City was dark with ash and smoke. Mexico contains over 3,000 volcanoes, but only 14 are considered active. 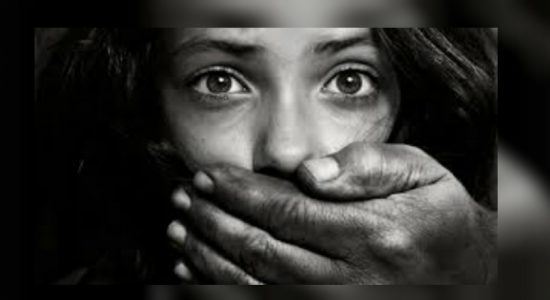 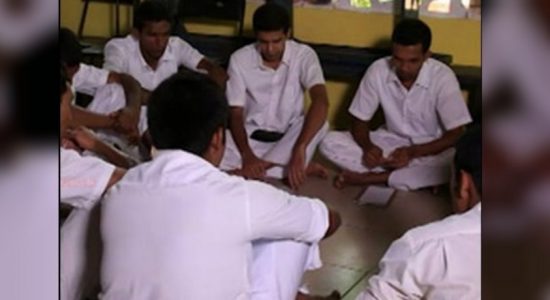 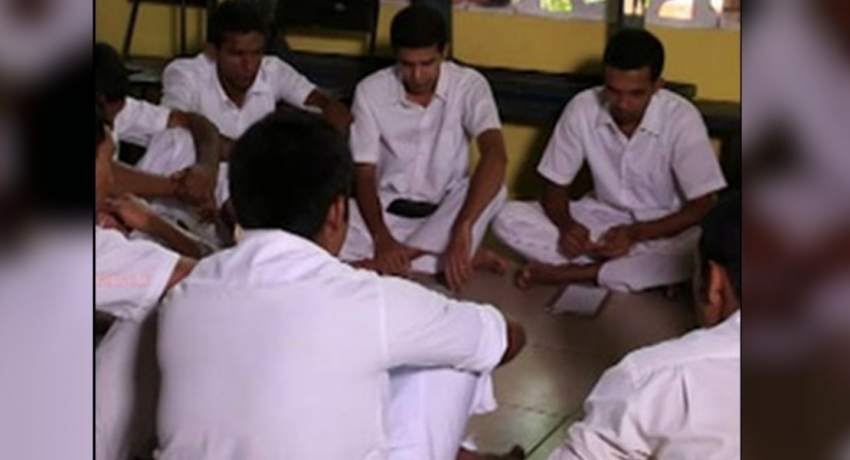