Last rites for M.K.A.D.S. Gunawardene to be held today

Last rites for M.K.A.D.S. Gunawardene to be held today

The final rites of Lands Minister M.K.A.D.S. Gunawardene is scheduled to be held on Saturday, January 23 in Kantale. The state has been involved in the funeral arrangements.

Several public representatives had arrived at the Kantale residence on Friday to pay there respects.

M.K.A.D.S. Gunawardene passed away on  Tuesday January 19,  while he was receiving treatment in the ICU of a public hospital in Colombo. 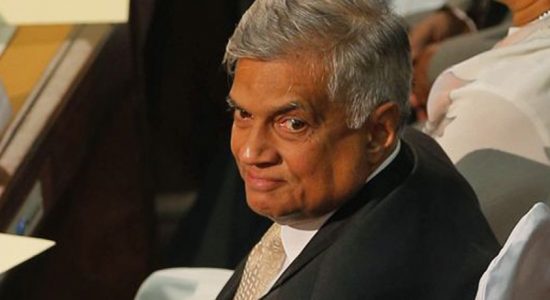 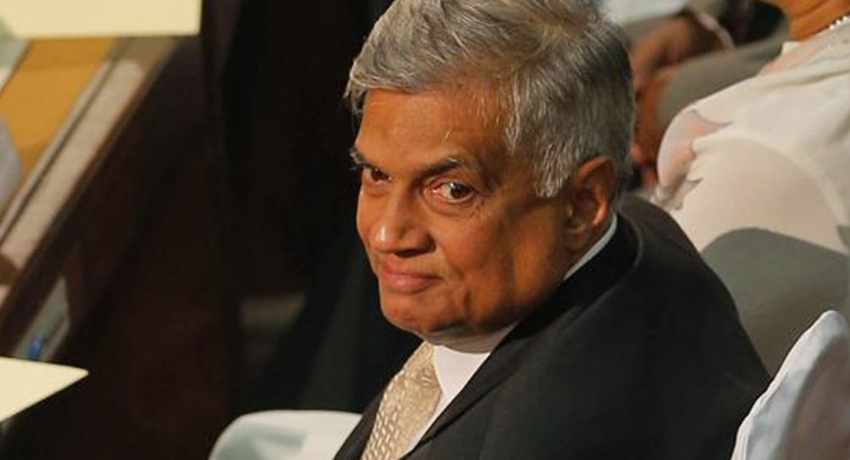