Singer Celine Dion, accompanied by her three sons and her mother, arrived for the funeral of her husband and manager, Rene Angelil in Montreal on Friday (January 22).

A somber Dion, dressed in black and wearing a veil, entered the city’s Notre Dame Basilica, holding the hands of her 5-year-old twins, Nelson and Eddy. Her 14-year old son, Rene Charles, took the arm of her mother, Therese Dion.

Earlier in the day, the area surrounding the cathedral was packed with well-wishers for the national funeral – the closest a Canadian citizen can get to a state funeral.

Angelil discovered Dion when she was 12-years-old and helped propel her to stardom. The couple married in 1994. He died on January 14 after a long battle with cancer. 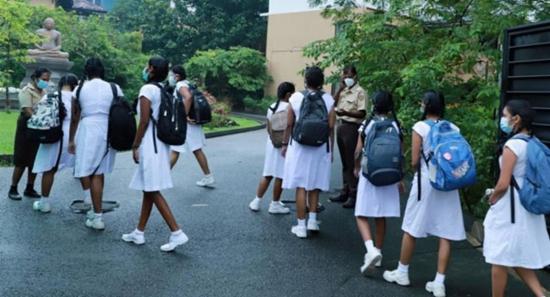