The Secretary-General of Parliament, Dhammika Dassanayake, said that attention had been drawn towards the establishment of parliamentary monitoring committees.

Speaking to News 1st, he said that the number of MPs appointed by a political party for each committee is yet to be decided.

The Secretary of Parliamentary Affairs, added that the ways in which the tasks, and for what a degree it will be divided between the ruling and the opposition parties, are yet to be decided. 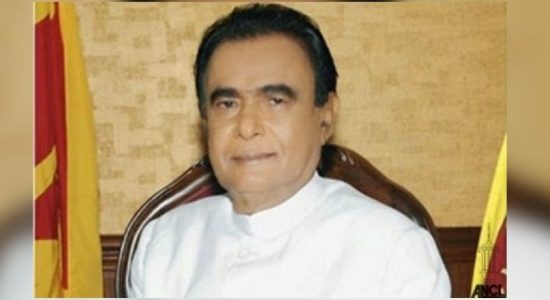 16 more seats for the SLFP in the Opposition

“Proroguing parliament will not impact the drafting of a new constitution” – Gen. Sec. of Parliament

Final decision yet to be made on MP salaries

16 more seats for the SLFP in the Opposition