Global chief executives are more pessimistic about growth than this time last year, according to a survey.

Only 27% of interviewees thought growth would improve, against 37% in 2015, the report by consultants PwC showed.

Business leaders are increasingly worried about geopolitical risks, as well as China’s economic slowdown and the falling oil price.

The findings chime with a report by International Monetary Fund report that downgraded global growth forecasts.

The IMF said on Tuesday(19) that it now predicts economic activity to expand by 3.4% this year, down from an estimate of 3.6% in October.

In recent weeks, stock markets across the world have gone into reverse, fuelled in part by concerns about the economic damage that lower oil prices might do.

There are also worries about the impact falling oil revenues for many emerging markets.

And the continued slowdown in China’s economy, underlined on Tuesday with publication of new data, has heightened fears that a key engine of global growth is stalling.

However, business leaders remained relatively confident that they would continue to hire staff, particularly in the UK, where two-thirds expected to expand their workforce this year.

Those in charge of American companies were the least optimistic about growth, while those in India were most likely to be optimistic. This was put down to the positive business mood surrounding India’s new prime minister, Narendra Modi.

The other concern uniting leaders was the lack of trust in business, a much-discussed topic in Davos, with more than half citing it as a concern, compared to 37% just three years ago. 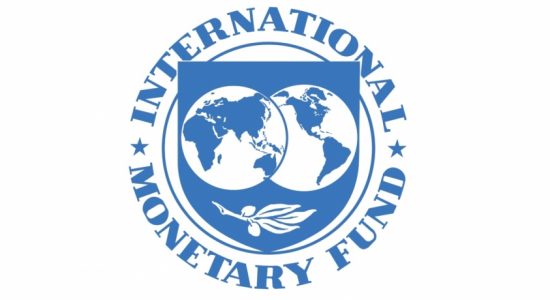 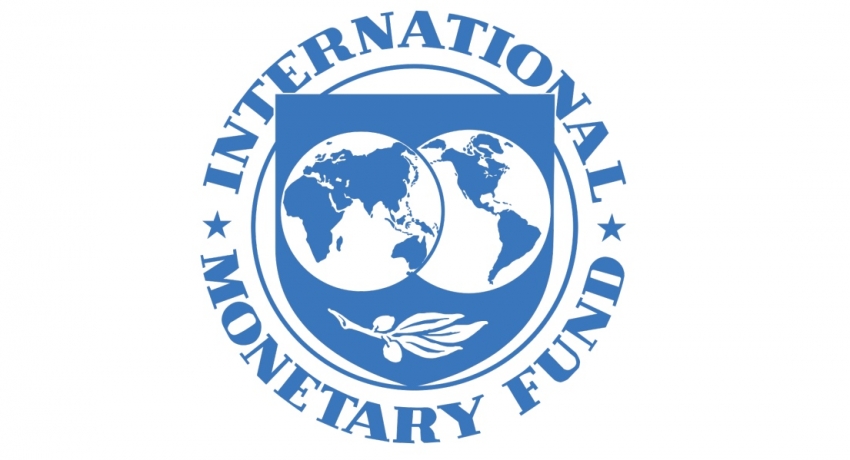