WhatsApp is dropping its subscription fees to access the popular messaging service. WhatsApp introduced the fees a few years ago, forcing new users to pay an annual 99 cents subscription after the first year.

Whatsapp admits in a blog post that they have found the approach doesn’t work well as many WhatsApp users don’t have a debit or credit card number and they worried they’d lose access to their friends and family after their first year, therefore over the next couple of weeks they’ll remove fees from different versions of the app and will no longer charge users for the service.

For some users who have been using WhatsApp for the six years it has been available then they probably would have never experienced the subscription fees.

Most original users were granted a free lifetime service, but in recent years the company introduced its subscription to new users. According to reports if users have already paid 99 cents for the year then there won’t be a refund, but subscription fees will cease immediately.

WhatsApp now has nearly 1 billion users, so the free timing removes the barrier for millions more to join the messaging service. The Facebook-owned service plans appears to be planning to generate revenue through services to businesses.

Furthermore they added that they will use test tools which will allow users to communicate through WhatsApp with businesses and organizations as well.

Which means users might be able to send WhatsApp messages to the bank or airlines in the future. WhatsApp isn’t planning to enable third-party ads within the service, and it’s sticking to its original principles.

The founders of WhatsApp were strongly opposed to ads, noting back in 2012 that “when advertising is involved you the user are the product.” 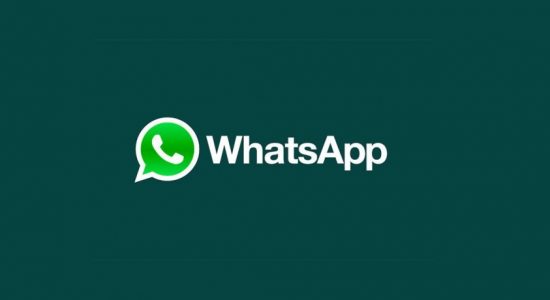 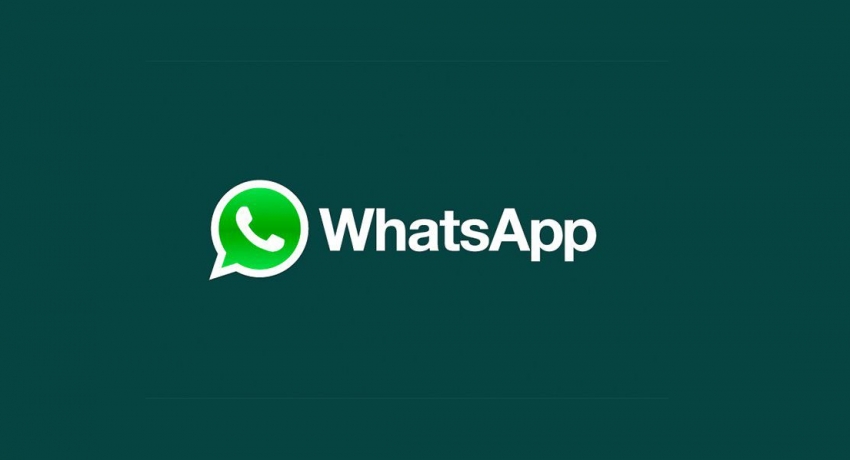