Several parties have expressed suspicion over the inclusion of computer and information technology services, under the services sector in the Indo-Sri Lanka Trade Agreement. They charged that Sri Lanka would not stand to gain through this move.

State Minister for International Trade, Sujeewa Senasinghe stated that no services have been included, other than the service of manufacturing shipping vessels and services relating to computer technology. And most of the time there are barriers that prevent India from engaging in trade activities.

He added that due to these barriers, large scale manufacturing can be established in Sri Lanka, and trade activities can be carried out with countries such as China, Korea and Japan and several other countries. And that is the benefit that this agreement provides – and that is the largest benefit that the country receives

Central Bank information states that Sri Lanka earns close to 600 million Dollars through the services provided under the computer and information technology sector to overseas markets. This is more than 10% of the earnings from the entire services sector. The Central Bank, in its 2014 annual report, had identified this sector as one with immense potential. Sri Lanka, being within the top 16 countries for Business Process Outsourcing activities, has been identified as the main reason for this situation.

In the meantime, Sri Lanka has been ranked number one  in South Asia by an United Nations Organisation index on information technolog, due to the continuous growth experienced due to the activities of the public sector being computerised.

JVP MP, Bimal Rathnayake noted that it is well-known that India has a large number of computer technicians. This is because India has the largest number of graduates, but they do not have jobs within India at the moment and due to this reason they are attempting to enter the Sri Lanka market hastily.

He further noted that due to these reasons, what is seen is that there will be no benefit from opening the services sector in any manner whatsoever.

Propaganda Secretary for the Front-line Socialists Party, Pubudu Jayagoda noted that there is a programme to create computer literacy throughout the country, but the government says that we need to bring in specialists from India which would mean the specialists in Sri Lanka would be unemployed.

State Minister for International Trade, Sujeewa Senasinghe noted that the agreement will only be signed if there is benefit to the country. That if there isn’t a notable benefit it would not be signed because Ranil Wickremesinghe does not plan on receiving any commissions or unlawful gains from this. That at the same time there will be no undue influence from India.

“We are not bowing to anyone” he said and went on to note that the focus is only on the beniefits that will be received from the trade activities that are being signed for. 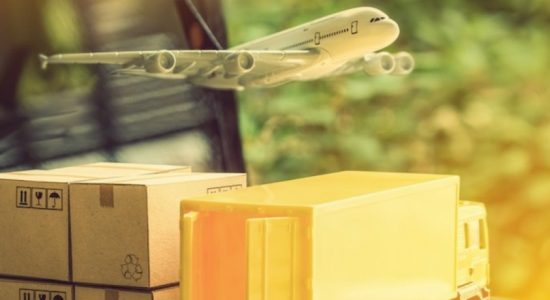 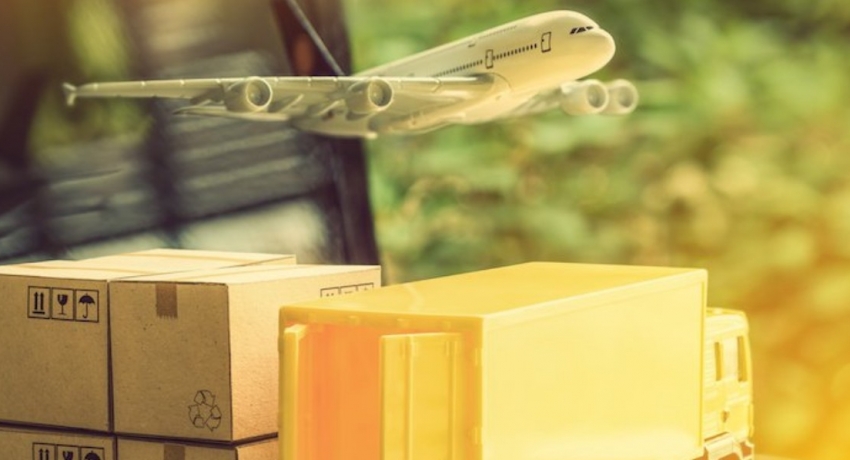