Dubai rebounds after oil slump and lifting of Iran sanctions

Dubai rebounds after oil slump and lifting of Iran sanctions

The Dubai index .DFMGI was up 0.8 percent after 50 minutes of trade, recouping some of the 15 percent which it had lost since the end of last year.

However, the index was well off its early high – it jumped more than 2 percent in the opening minutes – showing continued pressure from investors wanting to exit the market because of concern about sliding oil prices and the global economy.

“We haven’t seen oil prices at this level in more than 15 years. State budgets were dependent on oil prices of 70 dollars (a barrel). So today when we see oil prices at less than 30 dollars, and expectations and predictions by international banks that it may fall further to 10 dollars, meaning the outlook in the near future is grim,” said Nour al Zoubi, development manager at World Financial Services at Dubai Financial Market.

Middle East stock markets plunged to new multi-year lows on Sunday (January 17), with Saudi Arabia tumbling more than 5 percent, as a fresh slide of oil prices and declines in global equities triggered panic selling. Many institutional investors were taken aback by the extent of Sunday’s losses in the Gulf, the almost indiscriminate tone of the selling, and the lack of buying support in the market even when valuations reached low levels.

Sentiment was hit hard by Brent oil’s 6 percent drop on Friday to settle below $29 a barrel, bringing its decline for the week to 13 percent. Saturday’s lifting of sanctions on Iran could in the short term push oil down further, as additional Iranian supply arrives in the global market.

Gulf Arab governments have been putting in place austerity policies to stabilise government finances in an era of cheap oil. But the latest drop of oil prices, if sustained, could force another, more severe round of austerity. Saudi Arabia’s 2016 state budget, for example, was based on an average Brent oil price of about $40, analysts believe. If oil stays at current levels, additional spending cuts could slow economic growth further – conceivably threatening a recession.

Dubai’s economy stands to benefit from the lifting of sanctions against Iran because the emirate is a hub for Iranian business. But that prospect didn’t aid the market on Sunday, as the index .DFMGI slid 4.6 percent to 2,685 points, its lowest level since September 2013, bringing this year’s losses to 15 percent. 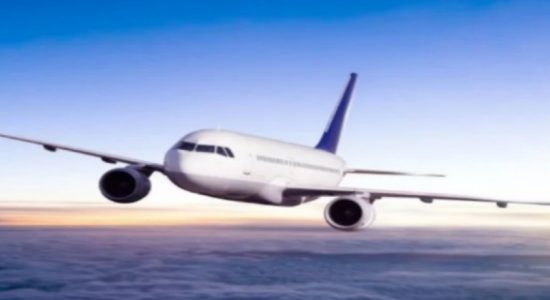 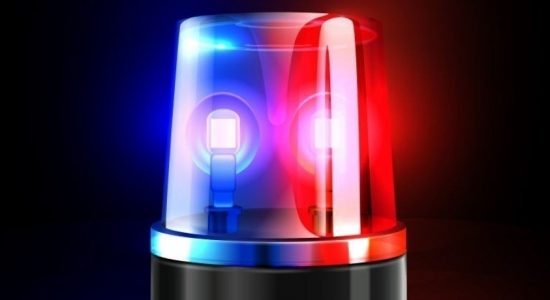