Inspections by News 1st have revealed that fuel continues to leak into the Nilwala River.

The oil substance started to leak into the Nilwala River on Saturday from a filling station situated on the banks of the river. The leak has prompted a disruption of the supply of water to several areas, including Matara. A layer of oil could also be seen in wells close to the filling station.

Measures are underway to control the situation with the intervention of officials of the Coast Conservation Department. The water supply, which had been halted to Matara and areas surrounding it since Saturday, was restored on Sunday evening. 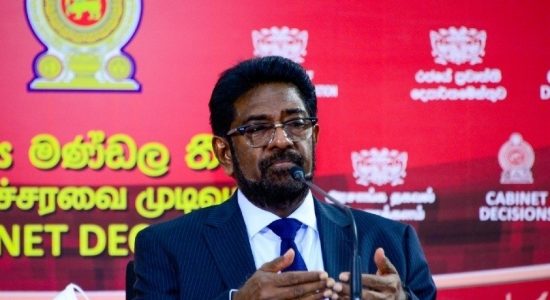 Non-essential public servants no need to report for duty