Import tax concessions ‘will not apply to vehicle importers’

Import tax concessions ‘will not apply to vehicle importers’

The Sri Lanka Vehicle Importers Association says that the import tax concessions announced by the government will not apply to vehicle importers.

President of the association, Indika Sampath Merinchige, said the Finance Minister had stated that only vehicle imports by individuals would be eligible for the concession.

Tax amendments proposed through the 2016 budget have caused the prices of electric cars to spike by about Rs. 2.5 million and the prices of vans to increase by about Rs. 3.5 million. However, in the face of complaints received, the cabinet decided to allow individuals who had opened letters of credit before the tax amendments were proposed, to import vehicles subject to previous taxes.

Nevertheless, as a result of the Finance Ministry failing to communicate this to Sri Lanka Customs, importers and consumers are facing difficulties in securing the release of vehicles currently at the harbour. Furthermore, this has caused a backlog at the harbour and importers are being made to pay surcharges.

Last Wednesday, Minister S.B. Dissanayake announced that the concession would be extended to vehicle importers and that they would be exempted from obligation to pay surcharges. The president of Sri Lanka Vehicle Importers Association noted that Cabinet has decided to give concessions and tax relief only to individuals importing vehicles.

“As permanent importers, we are facing a desperate situation where our vehicles have been sitting there for three to four weeks,” he said, adding that it costs Rs. 50,000 Rs. 60,000 because there is no tax relief and payments have to be made for vehicles being parked in the harbour’s warehouses. 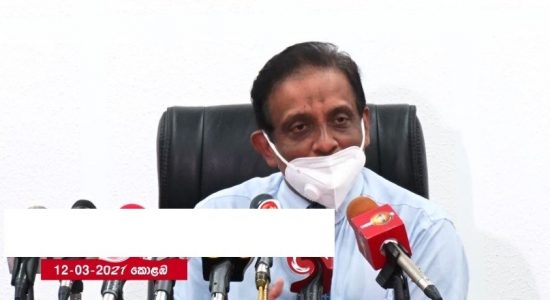 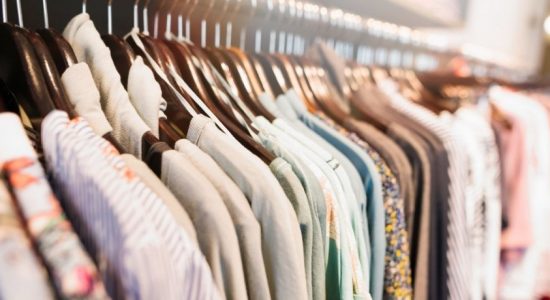