We joined SLFP and other parties to strengthen middle class: PM Wickremesinghe

We joined SLFP and other parties to strengthen middle class: PM Wickremesinghe

Speaking at an event held at Temple Trees, Prime Minister Ranil Wickremesinghe commented on the government’s plans for the economy.

“We have joined with the Sri Lanka Freedom Party and other political parties, to strengthen and broaden the middle class,” he said, adding that the plan is to transform low income earners to high income earners, hence the prioritisation of a programme to generate one million jobs.

He added that today, the country’s revenue is used in its entirety to pay off debts, create jobs and generate wealth. Foreign investments must be looked at while at the same time work on establishing High Economic Development Zones has also commenced, with Hambantota being identified as one such zone, the prime minister said.

He concluded saying that plans are being drawn up to to establish these zones in Horana, Raigama, Divulapitiya, Kuliyapitiya and Maha Oya. Representatives of the Youth Parliament and members of the Youth Clubs Federation, were present at this occasion. 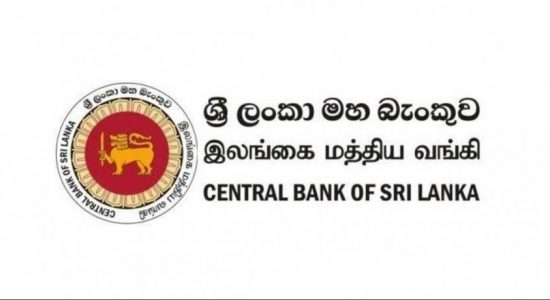