Having won the toss New Zealand put Sri Lanka to bat. Opener Dhanushka Gunathilake was dismissed first for 8 runs by Adam Milne, and went on to dismiss Shehan Jayasuriya for a painful 3 off 10 balls.

Sri Lanka were 39 for 3 when the captain/wicket keeper, Dinesh Chandimal was caught by Ross Taylor off the bowling of Santner. Angelo Mathews and Opener Dilshan struck together a small stand before Dilshan was removed by Grant Elliott for 28 as Sri Lanka became 63 for 4 and thereafter 70 for 6 with the loss of Siriwardene and Vithanage in quick succession.

Mathews was then involved in a 28-run stand with Thisara Perera before the Perera became Grant Elliott’s third victim, caught at deep midwicket going for a slog.

Grant Elliott snared four wickets as Adam Milne and Mitchell Santner took two wickets each to reduce Sri Lanka to 103/8 at the end of 16 overs in the 2nd Twenty20 international at Eden Park, Auckland on Sunday, January 10

Mathews smashed 81 runs off 49 balls despite loosing partners from the other end to bring Sri Lanka to a challenging total of 142 for 8 in their full quota of 20 overs.

New Zealand began their innings aggresively as Martin Guptill smashed the Sri Lankan attack to all parts of the small Auckland ground and managed to score the fastest 50 for NZ in just 19 balls.

After the dismissal of Guptill, Collin Munro managed to break Guptill’s record in the same match by blistering his way to a 14 ball half centrury which is only slower than Yuvraj Singh’s 12-ball fifty against England, in the 2007 World T20.

All the Sri Lankan bowlers took a huge beating by the Black Caps as none of them had an economy rate of less than 11.

New Zealand went on to win the 2nd T20 against Sri Lanka by 9 wickets and 10 overs to spare. 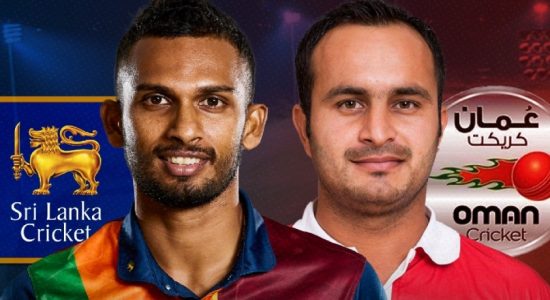 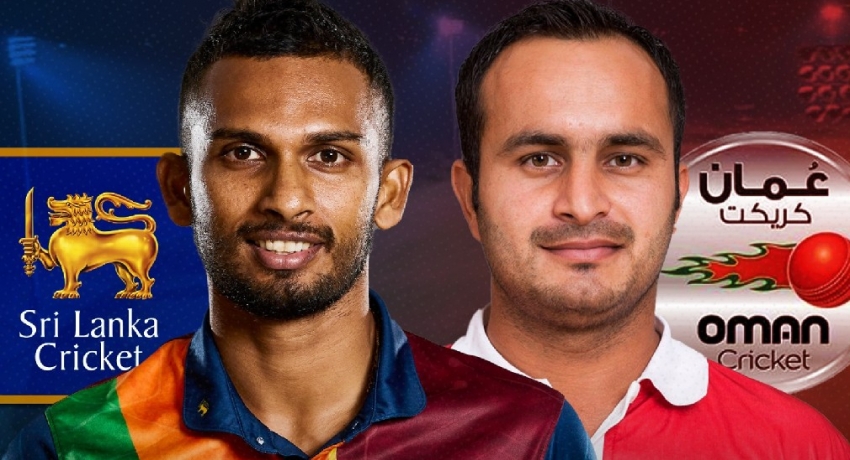