He noted that during the run up to the Presidential election President Maithripala Sirisena and Prime Minister Ranil Wickremesinghe made a promise to abolish the existing preferential voting system for parliamentary elections.  He noted that a mixed system was already introduced for local government election in 2012.

Minister Mustapha said that if the Government cannot conduct the upcoming local government election under the system which was introduced in 2012, it would be ab act against the public mandate.

Speaking further he said that they have received over 1000 appeals with regard to the demarcation process with a majority of appeals from the Northern province. However Min. Mustapha noted that Ministry hope to conduct the Local Government election before June.

Minimum staff to report to State Institutions, Work from Home to continue 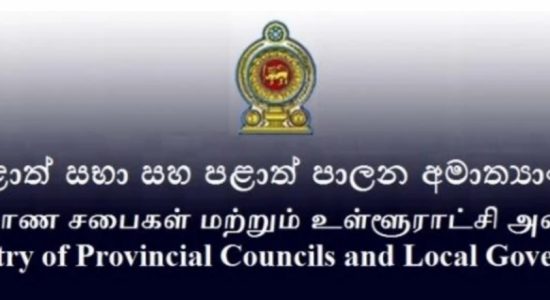 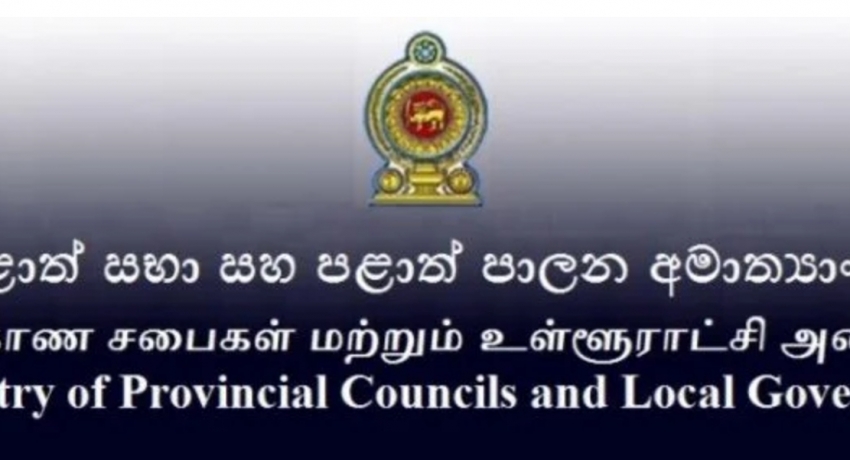