The press event of Samsung at CES 2016 announced new TV’s, a new smart fridge, a new Galaxy TabPro S Windows slate, new platinum and gold flavors of the Gear S2, but there was one thing that managed to stand out.

It’s the upcoming iOS compatibility of the super-hot Samsung Gear S2 smartwatch. Samsung announced the iOS support is undergoing development and we’ll see it later in 2016.

There was no demo, unfortunately, but hopefully, it will come out sooner rather than later. 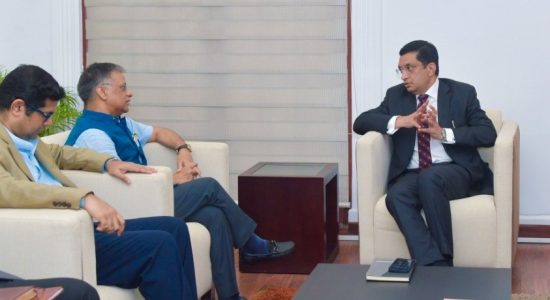 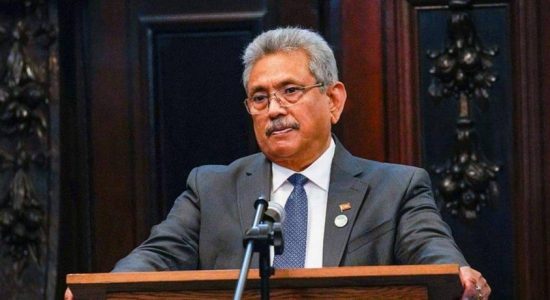 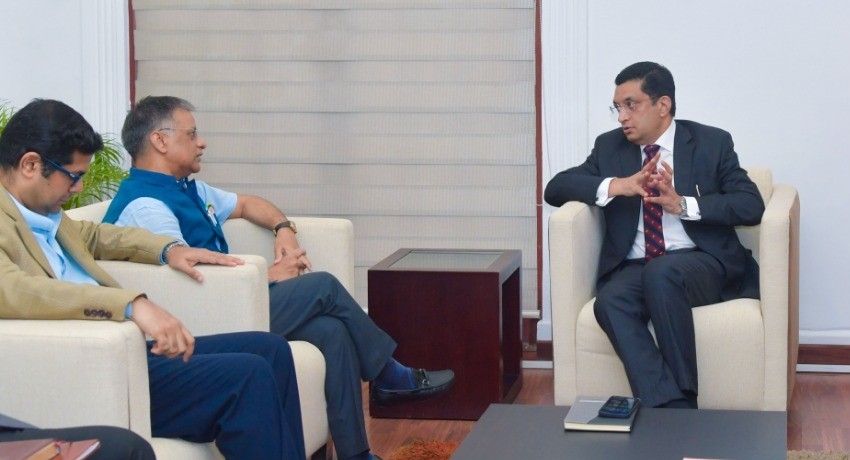