Professor Raj Somadeva, a prominent figure in the field of archaeology claims that a new study has proven that the pre-historic man began consuming rice grains, over 6000 years ago.

Professor Raj Somadeva said that this was confirmed through carbon dating tests conducted on grain discovered from excavations inside a cave in Illukkumbura in Balangoda.

The Balangoda man who lived in the Horton Plains moved from the Balangoda hills to the plains below with the start of the various changes that took place in the environment, and this was the core area of research of Professor Raj Somadeva and his team.

Thereby the team excavated in Haldummulla, Kaltota, Kuragala, Rassagala and made their way to the Balangoda plains and based these excavations centering around the Lunugalge cave in Illukkumbura. The archaeologists excavated an area to the depth between 50cm to 150cm in the cave floor and and the team uncovered and collected samples of a large amount of of rice grain, animal bones, stone weapons and even glass rock used by the pre-historic man.

According to Professor Raj Somadeva, around 15 varieties of grain was discovered from the excavations. The samples were sent to the U.S. for carbon dating and the results have reached Lankan shores.

According to Professor Somadeva, the charred grains that were discovered from the excavations were sent to laboratories in Florida in the United States and the laboratory had given the dating of these grain samples to 4350 BC, while another reads 3600 BC. He said the results of this study pose a challenge to the common view that accepted thus far. 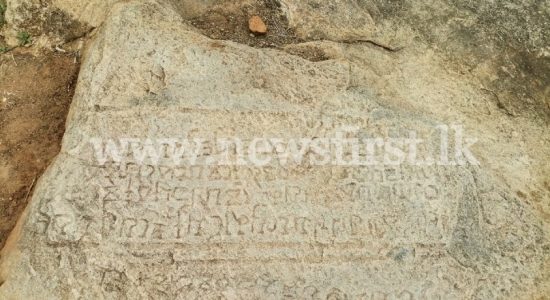 An extensive research on the ancient road system to be conducted 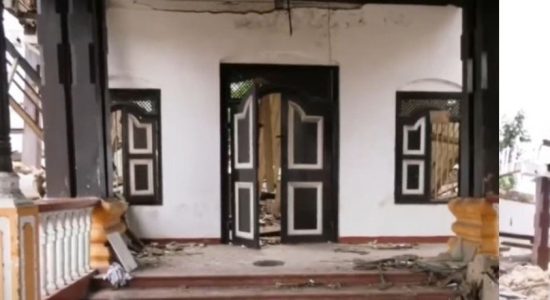 A research to explore the ancient road system