Rafael Benitez has been sacked as manager of Real Madrid after just seven months in charge, with club legend Zinedine Zidane replacing him.

Spaniard Benitez, 55, was relieved of his duties following a meeting of the club’s board on Monday(4).

Real B team coach Zidane, 43, has been promoted to first-team boss.

Zidane is the 11th coach to be appointed in Florentino Perez’s 12 years as club president across two spells. The length of his contract has not been made public.

His first match in charge will be Saturday’s home La Liga game against Deportivo la Coruna.

The team management is yet to explain why the board of directors took the “difficult” decision to dismiss Benitez, who once coached the club’s youth teams.

Benitez lost only three of his 25 games in charge of Los Blancos and also took them into the last 16 of the Champions League with two games to spare.

An 8-0 home win over Malmo and a 10-2 victory against nine-man Rayo Vallecano – the first time Real had reached double figures since 1960 – were amongst his most notable successes, but it would seem a combination of factors both on and off the pitch led to his downfall.

One was the 4-0 home defeat by Barcelona in the first El Clasico of the season in November. His defensive tactics were also criticised, while there were reports of a rift with star forward Cristiano Ronaldo. 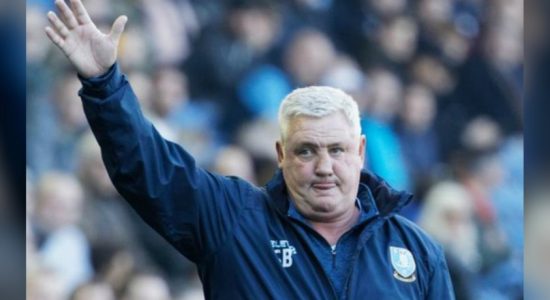 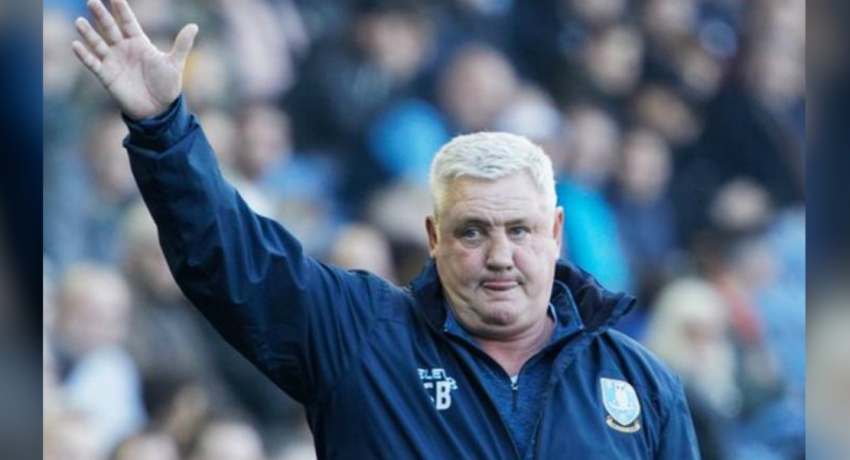