Thajudeen CCTV footage to be sent overseas for analysis

Thajudeen CCTV footage to be sent overseas for analysis

The Department of Computer Science of the University of Colombo, informed court that foreign assistance would be required to review the CCTV footage connected to the death of Rugby player Wasim Thajudeen.

Court was informed on Tuesday (January 5th) that the CCTV footage under investigation included footage of the vehicle that was driven by the former national rugby player on the day of his death.

The charred remains of the former national ruggerite were found in his own vehicle in Narahenpita three years ago. The police convening a media briefing on the day of the discovery stated they suspected Thajudeen to have died when his car crashed into a wall at around two in the morning.

Wasim Thajudeen’s driver’s license and National Identification card were later found in a wallet in the Kirulapone area. Suspicions regarding the death surfaced from time to time, and therefore, court ordered that Wasim Thajudeen’s body be exhumed and a further post-mortem be carried out.

Thajudeen’s remains which were buried at the Jumma mosque premises in Dehiwala were exhumed on the 10th of August 2015. A few months later the Colombo Additional Magistrate said that Wasim Thajudeen’s death was not accidental.

Convener of the Citizens Organization Collective Saman Rathnapriya said that taking four years to expose a murder, indicates that there’s a major problem. He noted that the President and the Government needs to expedite investigations and punish the offenders. 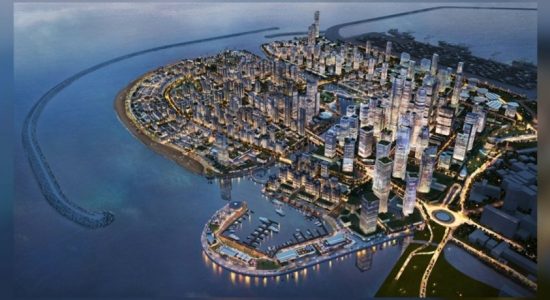 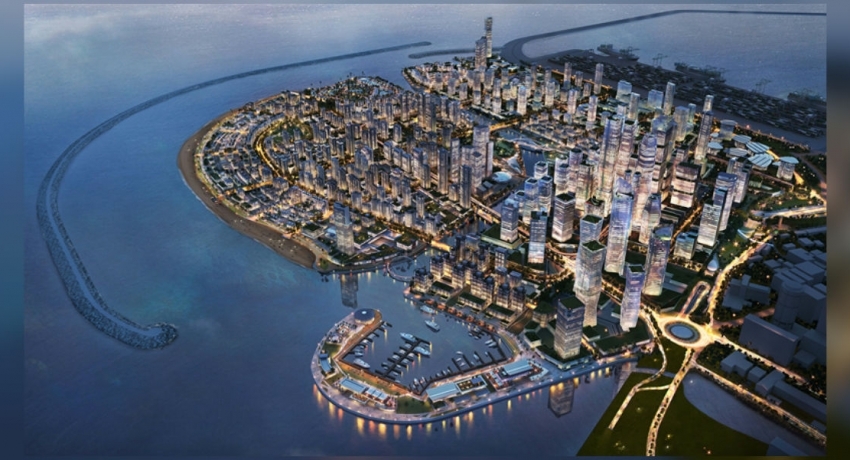