Obama Administration to crack down on gun control

Obama Administration to crack down on gun control

The Obama administration is set to announce a series of executive actions to reduce gun violence.

The actions would expand mandatory background checks for some private sales among other things and the administration also looks to increase funding for mental health treatment, FBI staff and the Bureau of Alcohol, Tobacco Firearms and Explosives agents.

Republicans have criticized any attempt by the White House to crack down on gun control.

With the year just beginning, there have already been over 400 gun related incidents, and around 110 deaths and 1 Mass shooting. Gun control has always been a controversial issue with some in the USA preferring to keep their current liberty when it comes to firearms but increasing gun violence has prompted US lawmakers to look in to the matter in depth. 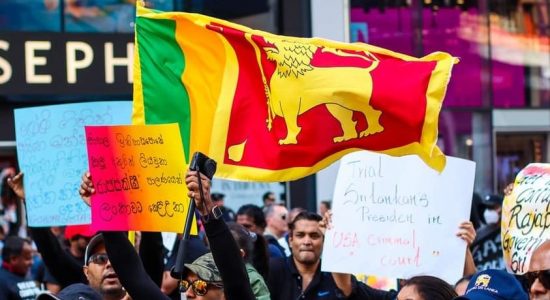