Saudi Arabia has said that is has severed diplomatic ties with Iran, amidst the controversy that has sparked up over the Saudi execution of a prominent Shia Muslim cleric.

Sheikh Nimr al-Nimr and 46 others were executed on Saturday after being convicted of terror-related offences. According to Saudi Foreign Minister Adel al-Jubeir, all Iranian diplomats must leave Saudi Arabia within 48 hours and Saudi Arabia is recalling its diplomats from Tehran.

He went on to add that Iran’s history is full of negative interference and hostility in Arab issues, and it is always accompanied by destruction.

The Iranian government had summoned the Saudi ambassador to condemn al-Nimr’s execution. Saudi Arabia retaliated by summoning the Iranian ambassador in Riyadh to object to Iran’s condemnation.

Iran’s Supreme Leader, Ayatollah Ali Khamenei has condemned the killing, shortly after protesters stormed the Saudi embassy stating that “The unjustly spilled blood of this martyr will have consequences,” Khamenei said, according to state news agency ISNA, warning Riyadh of “divine revenge.”

The rivalry between the two nations have always been in existence and the current conflicts in the region have helped increase tensions. Saudi Arabia is fighting against Houthi rebels, who are allied with Iran, in Yemen. And in Syria, Iran allies itself with President Bashar al-Assad while Saudi Arabia looks to overthrow him. 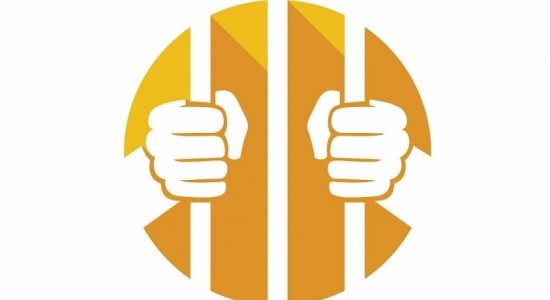 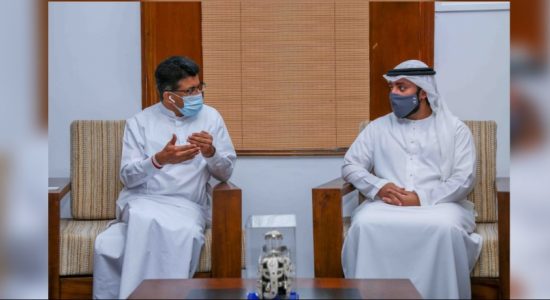