A garbage problem in the Naula area has caused difficulties to over 50,000 area residents. The garbage disposed from the Naula region is deposited in the Nawula, Serudandawala village.

Around 100 families reside in the area. Residents said that they have faced great difficulties due to the constant disposal of garbage in the village. 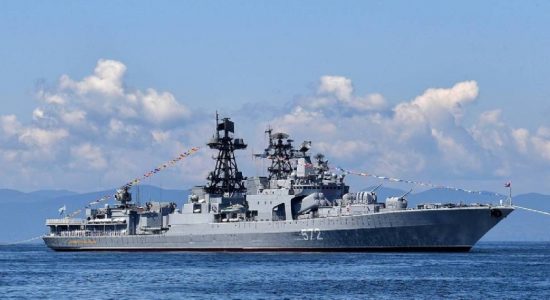