Workers in the riverfront city of Vicksburg, Mississippi, spent Saturday (January 2) building a temporary flood wall to prepare for the possibility of river flooding.

Mayor George Flaggs said the workers were called in to build the walls, stoking hot coals to heat up tar used between piled cross ties.

Flaggs said city workers were experts at the process, having experienced above-flood-stage conditions before.

“Now, you are going to have some seepage, but you don’t have the water. Try and keep the water on the other side,” Flaggs said.

The National Weather Service (NWS) on Saturday warned communities in the Southern Mississippi Valley region of potential flooding during the next 10 days.

Floods claimed the lives of 31 people in Illinois, Missouri, Oklahoma and Arkansas, most of whom drove into flooded areas after days of downpours.

The flood warnings remained in effect on Saturday for parts of Tennessee, Oklahoma, the Carolinas, Alabama and Kentucky. Major flooding continued in the state of Arkansas along the Arkansas River and its tributaries.

Arkansas officials said they expected the river, which bisects the state from west to southeast before joining the Mississippi, to crest late on Saturday.

The Mississippi River is expected to crest at 54 feet in Vicksburg later this month. In 2011, the river crested at 57 feet. Regular flood stage for the river is 43 feet, according to the NWS. 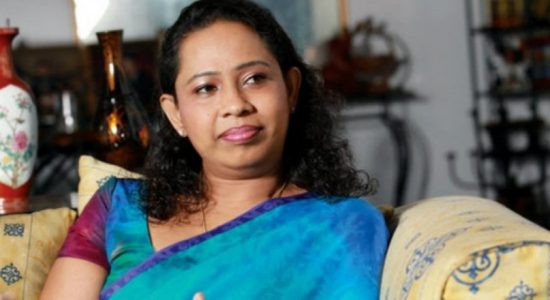 Pavithra willing to sacrifice life to save SL 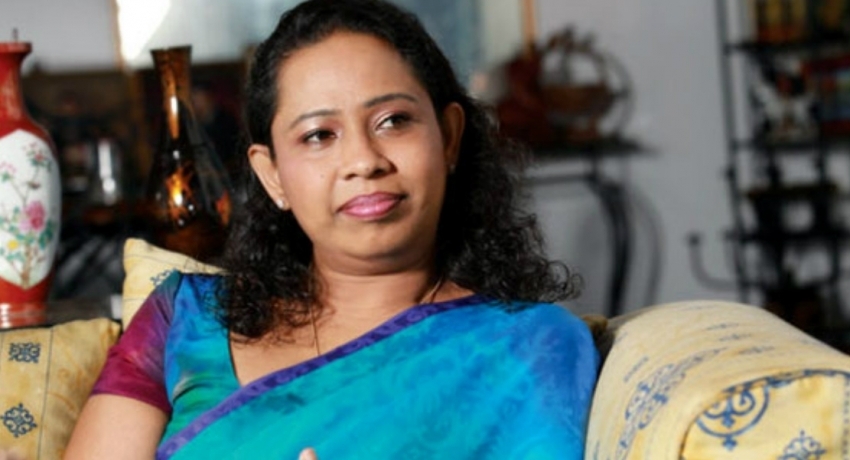 Pavithra willing to sacrifice life to save SL

Bryant accused of the Oscar theft ordered to court