Two suspects have been charged over an arson attack in the West Bank,Palestine

Amiram Ben-Uliel, 21, has been charged with murder, and a second suspect, a youth, as an accessory to murder and at least two others have been charged over attacks on Palestinians.

Saad and Riham Dawabsha and their 18-month-old son, Ali, were killed in the village of Duma last July sparking international condemnation

Another son, four-year-old Ahmed, is still being treated for his wounds. The tragedy happened when the Dawabsha family were sleeping in their home when it was firebombed early on 31 July, and daubed with slogans in Hebrew, including the word “revenge”. 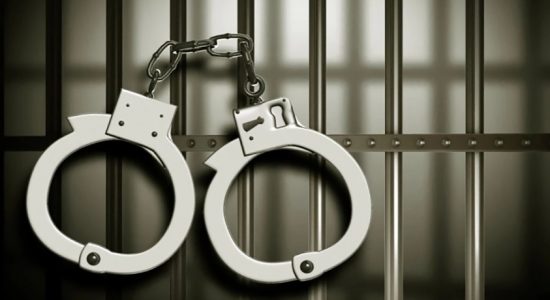