A study has revealed an increased incidence of seawater mixing with underground water sources in the Jaffna Peninsula.

Prof. D.S. Epitawatte of  Sri Jayawardenapura University said that drinking water in Jaffna had been tainted. He warns that if this situation continues, in eight years, climate change will render water in Jaffna unsuitable for consumption.

The professor said in order to face such a situation, measures such as collecting rainwater need to be taken. 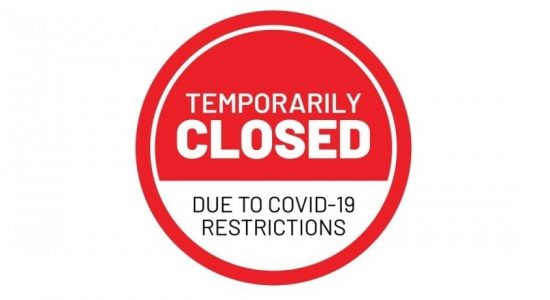 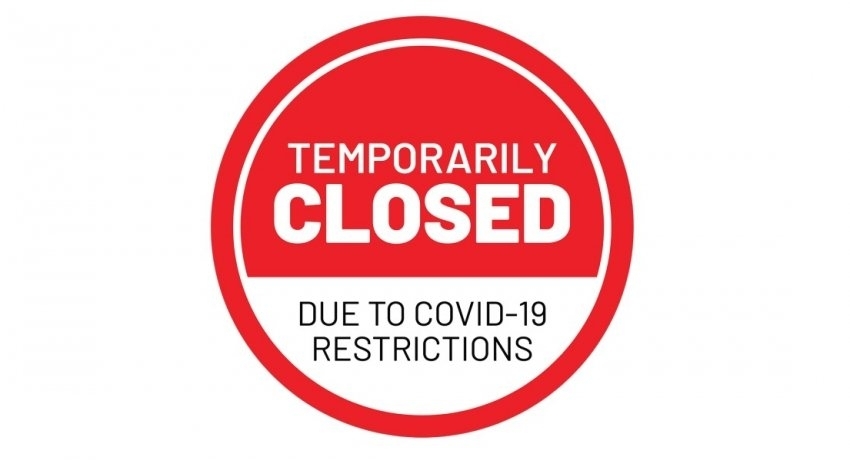