Police in the German city of Munich have warned of a planned terror attack and asked people to avoid crowds.

Officials said they had been told by a “friendly intelligence agency” that suicide bombers from so-called Islamic State (IS) could target two of the city’s main railway stations.

The main station and Pasing station have been evacuated and trains are no longer stopping there, police said.

Cities across Europe are already on a heightened state of alert.

Between five and seven militants were thought to be planning an attack, Munich’s police head Hubertus Andra said.

The city’s police said they had called in reinforcements from southern Bavaria and special police units were already operating in the city.

But the apparent plots to target New Year celebrations in Brussels were not related to the suspected network behind the Paris attacks, the authorities said.

Security was stepped up in other major European cities too, including Moscow, London and Berlin.

In Moscow, the fireworks were delayed by five minutes and, for the first time, the police closed Red Square – a traditional place for crowds to gather.

In Berlin, officials said the security situation remained unchanged despite the alert in Munich. 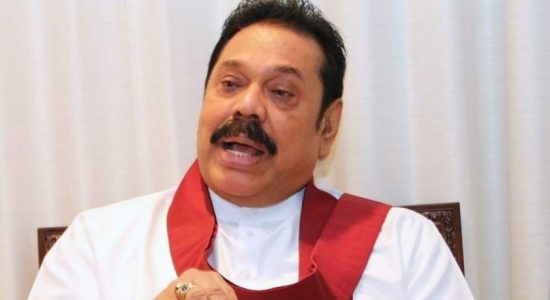