During the past year, many parts of the world fell victim to nature’s fury – suffering heavy losses due to natural disasters.

According to the US space agency NASA, and meteorologists, extreme weather events around the world this month has been the result of the most powerful El Nino over the past 100 years.

The Antarctic, South America, the UK and Asia suffered from torrential weather patterns. Scientists said it is likely that the record-breaking El Nino has been bolstered by climate change.

NASA says that the current strong El Niño brewing in the Pacific Ocean shows no signs of warning and that ‘El Niño 2015 has already created weather chaos around the world,’ with floods and drought across many regions.

The Department of Meteorology says that the rainy weather conditions will fade away by Thursday.

The North Central Province was the worst affected by the torrential rainfall over the past several days.

Gallella, located on the Polonnaruwa – Battocaloa main road was inundated following the rise in water levels of the Mahaweli River.

The Huruluwewa in Anuradhapura has reached spill level and 1500 cubic feet of water is being released from the tank per second.

In addition, all ten spill gates of the Rajanganaya reservoir have been opened by a foot each.Irrigation Engineer Athula Wijewardena said that 4500 cubic feet of water is being released per second from the reservoir. 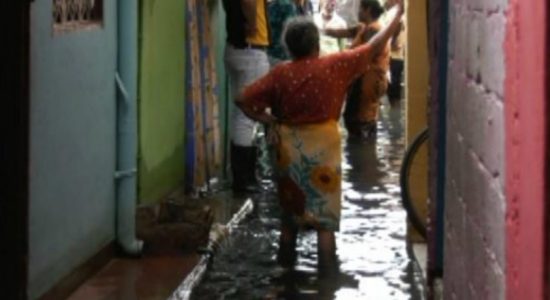 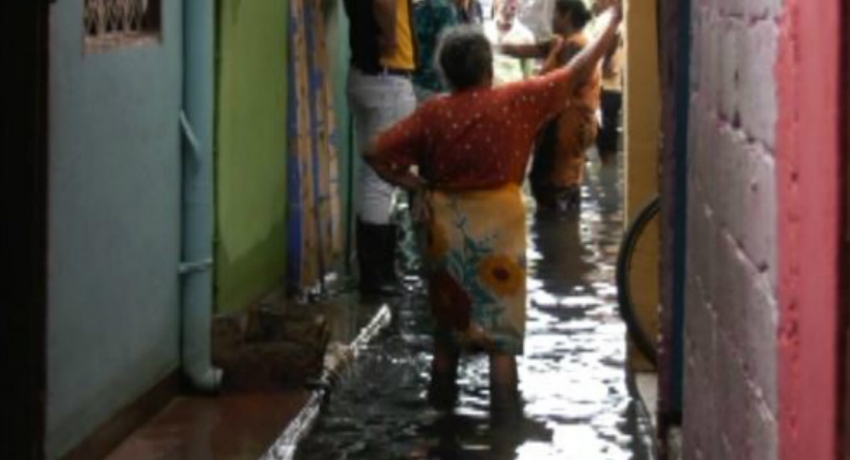