Tragedy struck early Wednesday morning in Dummaladeniya , Warakapola as a head on collision between a bus and a van claimed six lives.

The accident occurred on the Colombo – Kandy road, around one kilometer away from the Warakapola town.

Police said that the driver of the van had attempted to overtake a string of vehicles on the opposite lane, when it collided head on with the bus.

17 persons were traveling in the van at the time and the accident claimed six lives. Among the victims were three women and two children. According to our correspondent a mother and daughter are among the victims.

23 individuals who sustained injuries are receiving treatment at the Warakapola, Kegalle and Wathupitiwala Hospitals as well as the Colombo National Hospital.

The group in the van were travelling from Smanthurai to Colombo. The bus carrying 37 people was enroute to the Somawathi Cheithya on a pilgrimage from Piliyandala and Polgasowita. 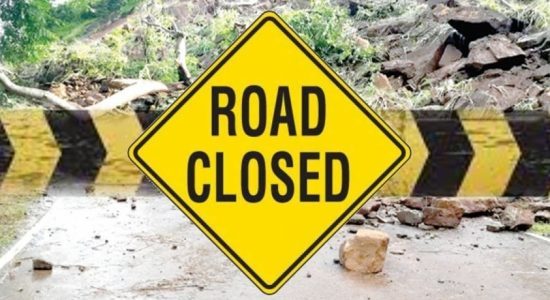 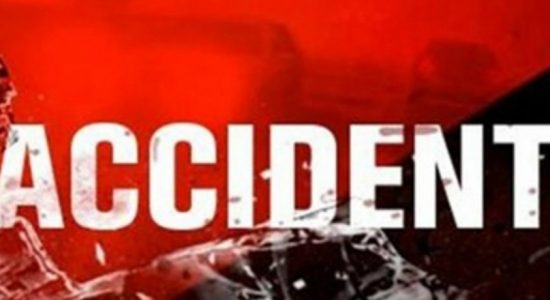 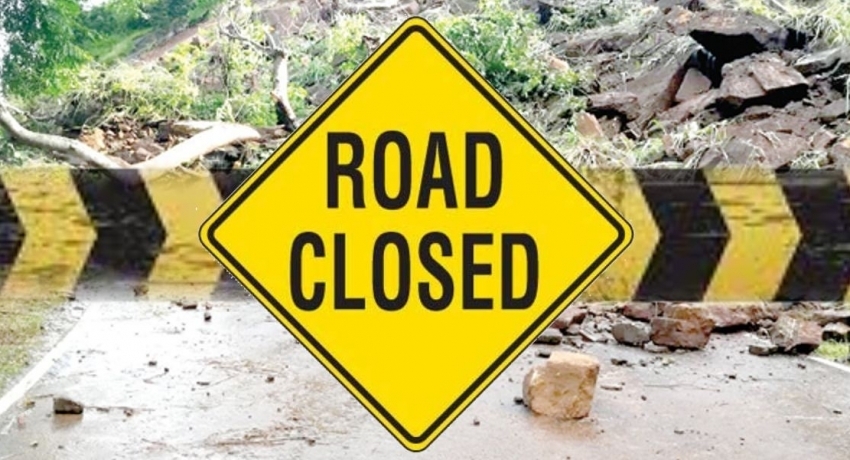