A young man caught a woman falling from a building’s 11th floor with bare hands on Wednesday in Enshi City in central China’s Hubei Province.

The surveillance video footage showed Feng Ning running in front of the building at around 21:45. He kept changing his position while looking up to the building; seconds later, the woman fell right into his arms. Due to the huge impact, Feng was immediately knocked down on the ground and was carried to one side of the street by the locals.

Feng said he was walking out of a restaurant when he heard someone crying for help from the nearby residential building. He then saw a woman hanging from the 11th floor window.

Feng was sent to the hospital, but the woman did not survive unfortunately.

Feng joined the army as a college student in 2013. He retired in September after full service. He said his first reaction was saving the woman’s life without considering whether he would be injured. 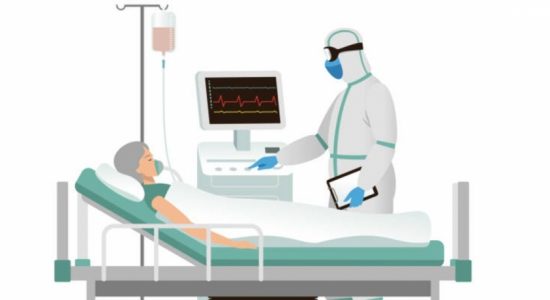 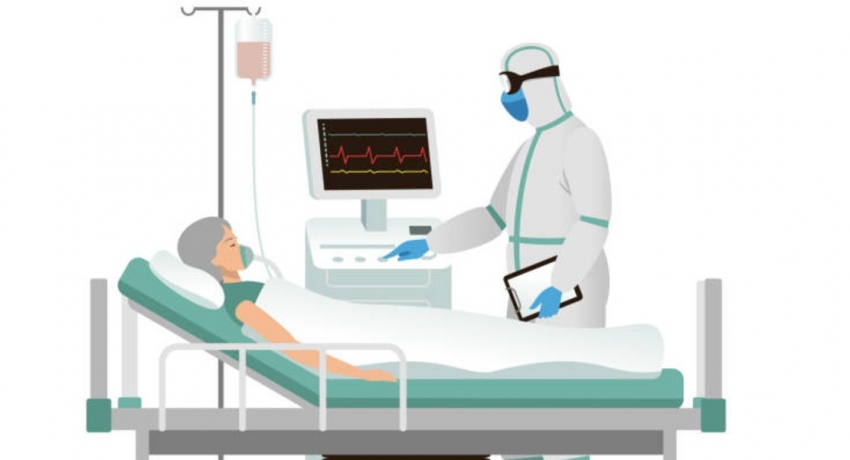