Search operation underway in Matara for missing woman and child

Search operation underway in Matara for missing woman and child

A search operation has been launched on suspicion that a woman has jumped off the Mahanama Bridge in Matara into the Nilwala River, along with a child.

The operation has been in effect since Wednesday night by the Navy, Police and Life Guards.

Police said that the woman has been identified as a 35-year-old teacher and a resident of Ratmalana.

A call, which traces back to a relative, after her cell phone was found in a travelling bag has given a clue that she was with her eight year old son. 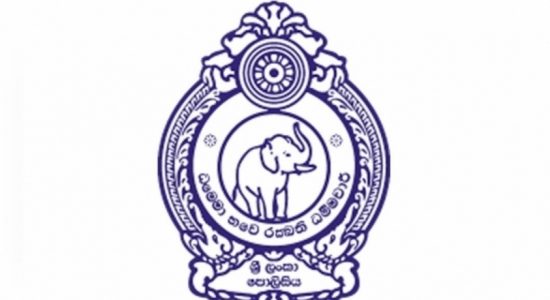