Finance Minister Ravi Karunanayake, says the government’s expenditure for next year, could exceed Rs.3550 billion, as a result of amendments made to the Budget.

The Finance Minister tabled the final Appropriation Bill in Parliament following the conclusion of the budget debate on Saturday.

According to the budget proposals adopted on Saturday, the revenue licence fee for vehicles will be decreased from 25 percent to 15 percent.

The manufacturing tax on beer with less an alcohol content of less than five percent has been increased by Rs.30 rupees per litre while the CESS tax on Tobacco used in the production of Beedi  has been decreased from Rs.2000 rupees a kilogramme to Rs. 350  .

It is notable that the capital of primary traders in the stock exchange has been increased from one billion rupees to Rs.1.5 billion.

While the operations of bus services on a joint timetable from March next year has been made compulsory, it has been decided to not impose the new emissions test fee, until that time.

The Finance Minister stated on Saturday that the fertilizer subsidy, which had initially been limited to farms less than one hectare in size, would be extended to up to to two hectares, while the subsidy will also be granted to potato, onion, corn, chilli, soya, papaya, pineapple and banana farmers. 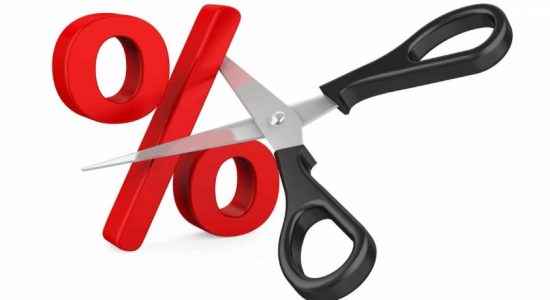 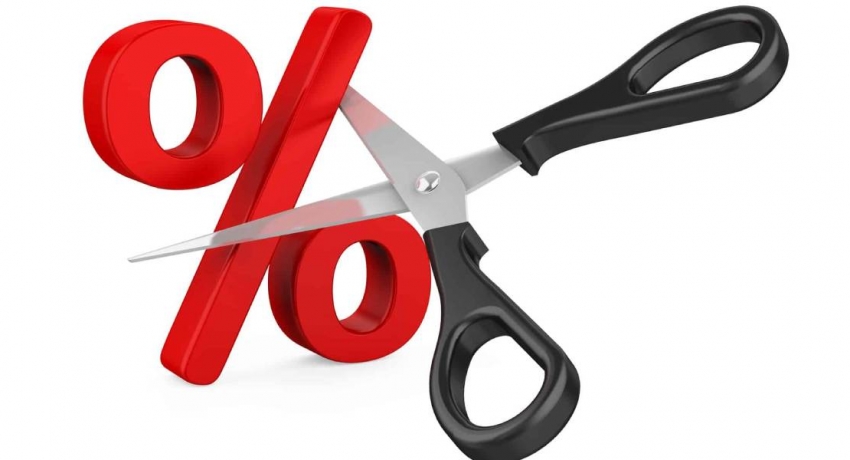