A man in Thailand, faces 37 years in prison for criticizing the king’s dog on the internet, as well as allegedly insulting the monarchy.

Thanakorn Siripaiboon was charged by a military court with making a “sarcastic” internet post about Tongdaeng, or Copper, a much-loved street mongrel rescued by King Bhumibol Adulyadej from an alley.

His lawyer, Anon Numpa, told CNN Wednesday that his client has been charged with violating Article 112 of the criminal code, known as the “lese majeste law,” along with sedition and computer crimes.

The Thai military, which seized control of the country in a coup last year, did not specify the exact insult Thanakorn used. 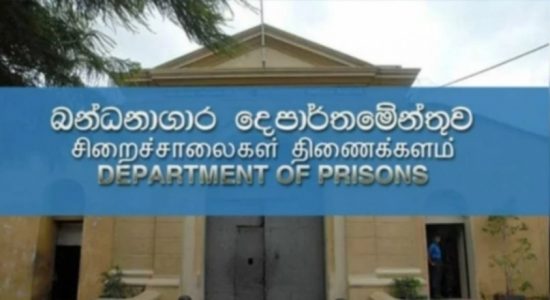