Pope Francis celebrates his 78th birthday. Born on the 17th of December 1936 in Flores, a neighborhood of Buenos Aires as Jorge Mario Bergoglio , he was the eldest of five children whose parents are of Italian descent.

He is the first from the Americas, and the first from the Southern Hemisphere. Pope Francis has be renowned for his unorthodox apporach to a role that is built on tradition and culture and his manner is less formal than that of his predecessors 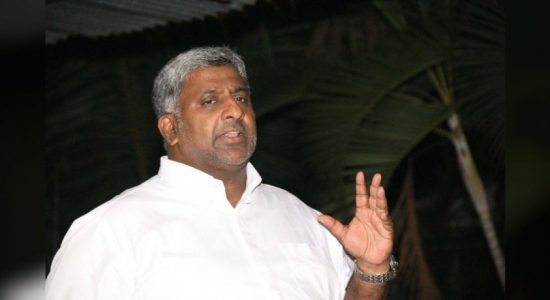 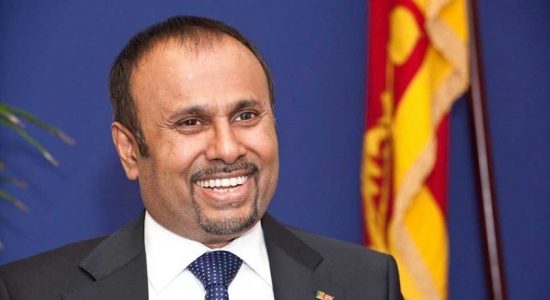 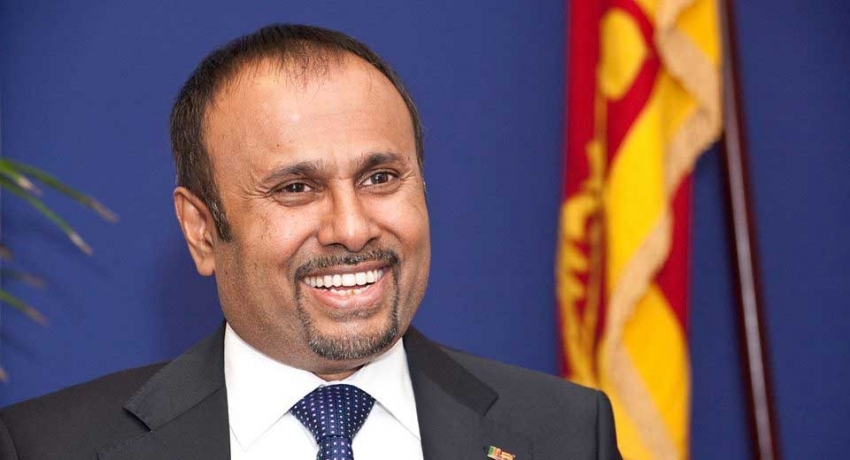