Farmers stage demonstration in the city of Colombo

Farmers stage demonstration in the city of Colombo

The All Ceylon Peasants’ Federation organised a demonstration in Colombo on Thursday urging that the rights of the farmers that were curtailed through the Budget, be granted again.

The demonstration commenced from the Lipton Circus in Colombo.The farmers who took part in it were dressed in their traditional farming attire.

The farmers say that they do not agree with the government’s decision to provide them with money as a replacement to the fertiliser subsidy.

They voiced that the funds allocated under the new system is insufficient to obtain fertiliser and that they have cut down the amount of fertiliser allocated per hectare, per farmer.

The farmers also request that a certified price for rice be restored.The demonstration then proceeded towards Temple Trees. A tense situation took place between the police and the farmers.

Later a group of farmers were given the opportunity to enter Temple Trees to present their issues. 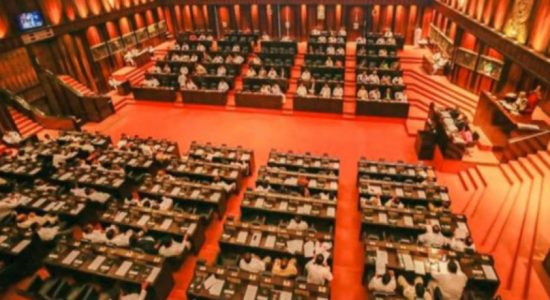 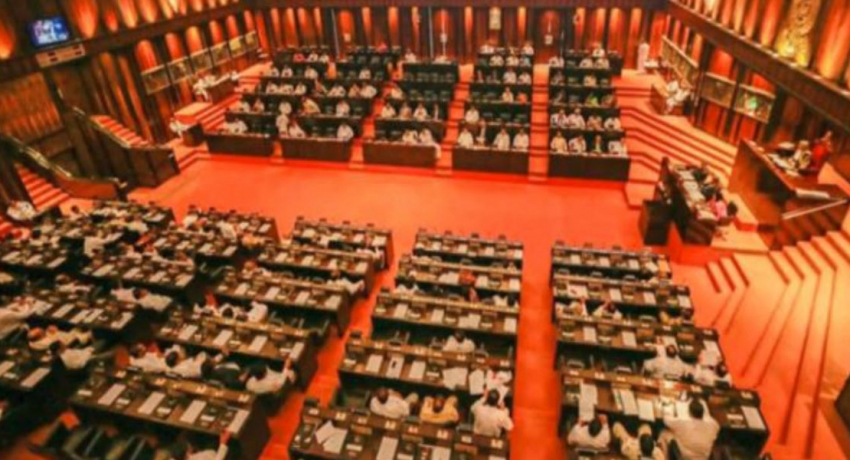 Potato farmers on protest to claim their Rs. 21 Mn