Legal proceedings against a number of persons connected to the previous government were reported on Thursday.

The Colombo High Court  on Thursday ordered Former Minister Basil Rajapaksa and Former Director General of the Divi Neguma Department R.A.K. Ranaweera, to appear before Court on March 10, next year.

Court made the order when the charges were filed against them by the Attorney General for the misuse of  Rs.30 million  from the Divi Neguma Fund.

The Attorney General filed indictments at the Colombo High Court on Thursday against former chairman of the Securities and Exchange Commission Dr. Nalaka Godahewa, Dhammika Manjira Perera and Ronnie Ibrahim on the alleged misuse of money at the SEC.

The charges filed against them state that a sum of five million rupees of the SEC was misused.

The indictment states further that the defendants had committed the crime between  August 6 – 18, 2013.

The hearing of the case against eighteen persons including parliamentarians and provincial councilors who are charged with staging a protest opposite the Commission to Investigate Allegations of Bribery or Corruption, disregarding a court order, was taken up on Thursday.

At the hearing, the Colombo Chief Magistrate ordered that the group to appear before court once again, when court issues notices.

The Cinnamon Gardens Police informed court that while statements have been obtained from all eighteen persons, they intend on obtaining the advise of the Attorney General on the matter.

The Attorney General raised objections to granting bail to an individual named Anura Nilantha Jayasinghe over the shooting of an opposition supporter in Kahawatte during the run-up to the Presidential Election.

The objection was raised when the bail application was taken up for consideration at the Court of Appeal.

MP Premalal Jayasekera who was under remand custody in relation to this incident, was recently released on bail.

Former General Manager of the Independent Television Network Sudarman Radaliyagoda and ten others appeared before the Colombo Magistrate Court on Thursday, for broadcasting advertisements that caused defamation to current President Maithripala Siresena during the run up to the presidential election.

During the hearing, the Children and Women’s Bureau said all measures have been taken to obtain the advise of the Attorney General on this matter.

Thereby, the Magistrate postponed the case till May 30. 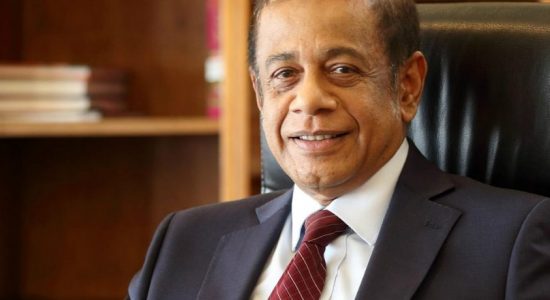 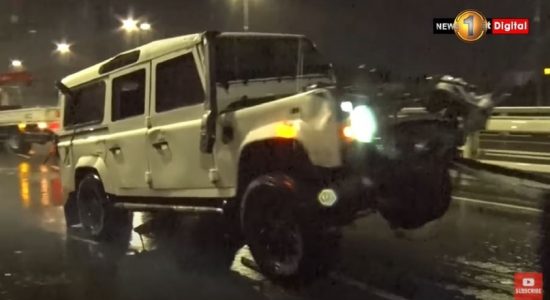 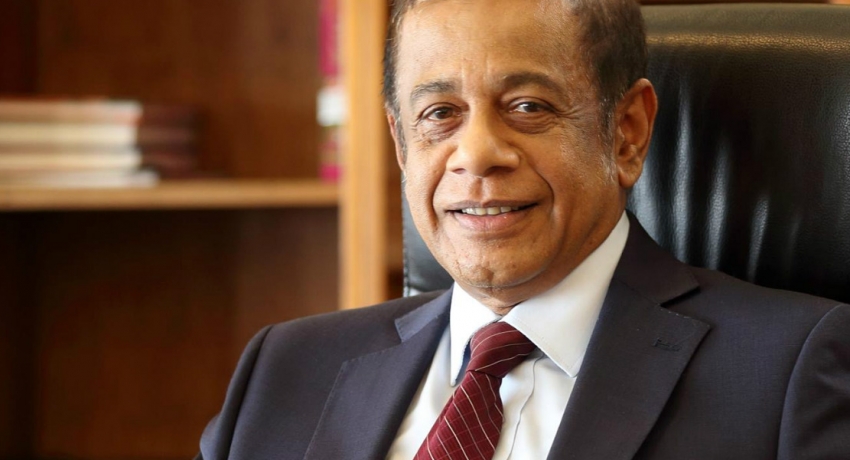 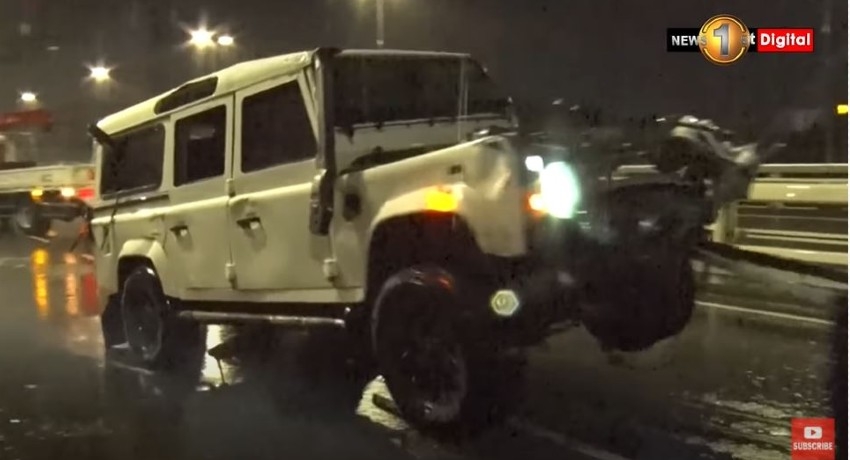