Controversial plans for an EU Border and Coast Guard force are to be set out as part of an EU drive to curb the record influx of migrants.

The European Commission is proposing a force with a stronger mandate than the EU’s current Frontex border teams.

But some governments see the powers as violating national sovereignty.

The commission is also proposing to resettle Syrian refugees directly from camps in Turkey to try to stop people taking the dangerous voyage by sea.

Poland says it will oppose any move to send in EU border guards without the host country’s approval.

Foreign Minister Witold Waszczykowski said such powers “would mean that this would be an undemocratic structure, not controlled by the member states”.

But he said strengthening Frontex “is necessary in every sense”.

Frontex – an EU agency based in Poland – is already poised to send border guards to Greece, where almost 800,000 migrants have arrived by sea this year. Most of them are refugees from Syria, Iraq and Afghanistan.

Frontex says its role is to help enforce border controls, but the deployed officers work “under the command and control of the authorities” in the host country.

The deployment on the Greek islands near Turkey will boost the number of land and sea patrols, meaning more migrants will be identified and properly registered, a Frontex statement said.

Of those who have come ashore this year only one in five was intercepted by border guards, Frontex said.

After the 13 November atrocities in Paris by jihadist gunmen it emerged that at least two of the killers had travelled into the EU via Greece, among the crowds of migrants.

Border controls and terrorism will top the agenda when EU leaders meet in Brussels on Thursday.Last week EU Migration Commissioner Dimitris Avramopoulos said the EU border guard proposal “will be an ambitious project – it is a question of urgency”. 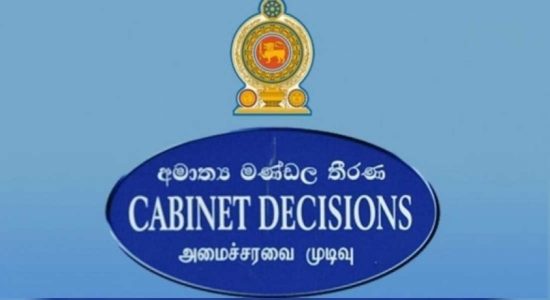 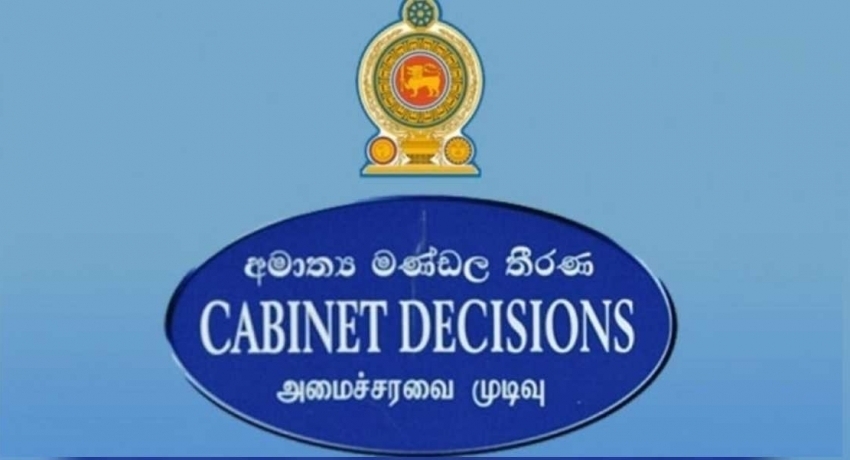