Representative of the Trade Union’s Collective, Saman Rathnapriya says that they have decided to halt the countrywide strike action which was earlier scheduled to get underway on Tuesday.

He made this statement while addressing a media briefing in Colombo.

Meanwhile, private bus and railway unions have also stated that they would move away from the scheduled strike action. 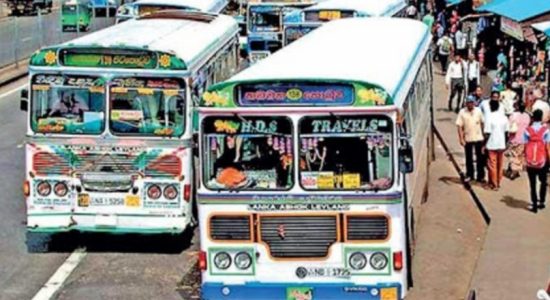 Bus fares to be increased? 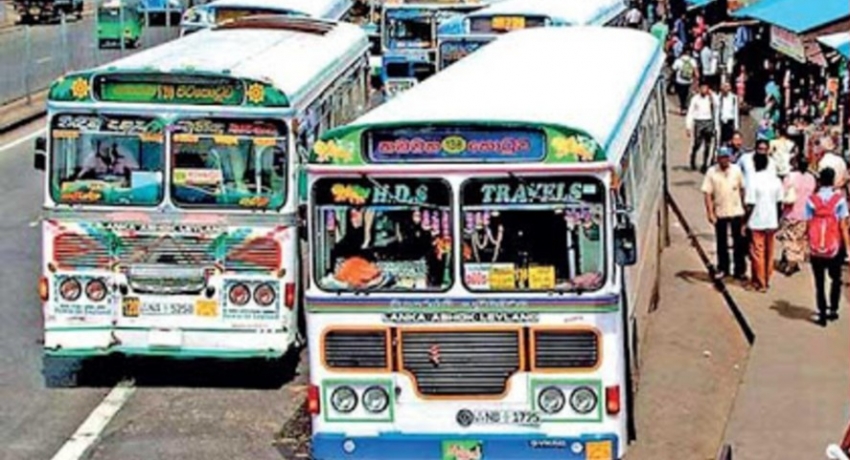 Bus fares to be increased?

Dial 1955 for complaints against buses